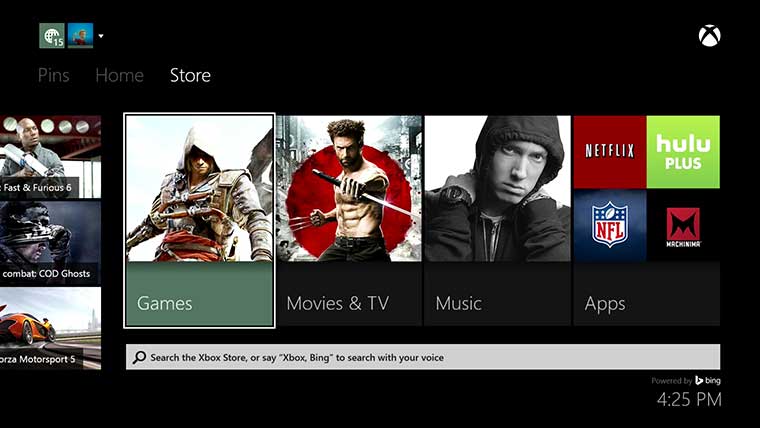 With Sony’s recent update 1.70 for the PlayStation 4, a new preloading feature has been introduced that will allow players to download games ahead of their release, so that they are ready to play at launch.

Apparently, Microsoft wants to see this feature on the Xbox One. Speaking on Reddit, Microsoft’s Larry Hyrb says that “we want this feature as well.”

So when should we expect to see preloading for games on the Xbox One? Hyrb didn’t have any specific timing details to relay.

If preloading does hit both the Xbox One and PlayStation 4, next-gen console owners are going to have a more difficult decision to make when it comes to their purchasing habits. On the one hand, there’s no ability to resell a digital copy of a game. But the convenience factor of not having to deal with going to retail, or heading out to a store for a midnight launch, is a promising future indeed.

As far as we can tell, Ubisoft’s Watchdogs will be one of, if not the first big game to utilize the PS4’s preloading capabilities, and while not officially announced, it looks like Xbox One owners will be getting this functionality a little later down the line.