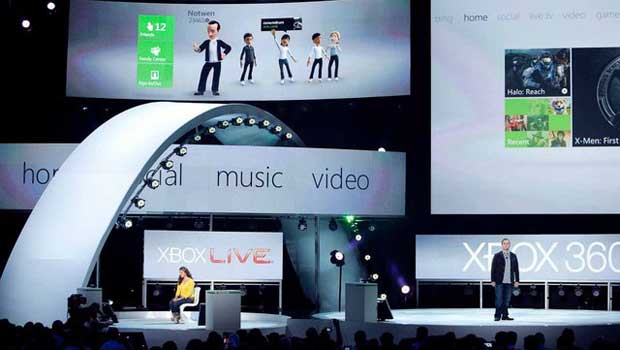 According to a recent report, Microsoft is readying a replacement for the battled Zune Delivery Network and is setting the stage for an E3 2012 reveal. The digital distribution platform is currently going by codename “Woodstock”, according to Polygon.

The service is rumored to become available on the Xbox 360 dashboard, and will also be compatible on a number of different platforms. That means Windows 8, Android, could have a native application, with iOS access coming through a browser.

There are a number of social features that are going to come with the service at launch, and it looks like Microsoft is getting serious about competing with Apple in the portable device and content delivery markets.

The service is expected to be revealed at E3 2012, with a release with the next iteration of Windows, Windows 8.