Microsoft looks to regain foothold in Japan with the Xbox One

The latest news in the world of video games at Attack of the Fanboy
June 29th, 2013 by William Schwartz 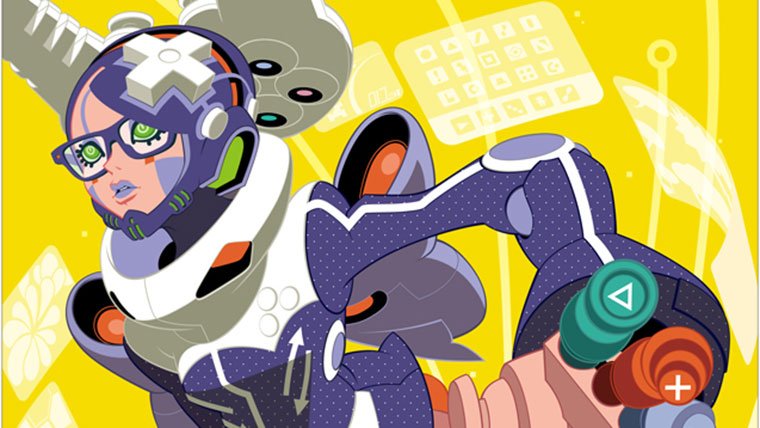 The Xbox 360 saw its fair share of troubles in Japan. The console never really took off the way that Microsoft had hoped, pushed back by strong competition from Nintendo and Sony with both their home game consoles and handheld devices. Last year, Microsoft skipped Tokyo Game Show, giving off the impression that they may be done trying to break into Japanese market. However, it looks like Microsoft will look to regain a foothold in Japan, by having a presence at this year’s show.

Microsoft has registered as an exhibitor at TGS ’13, and will likely be showing off the Xbox One. They’ll be there right alongside Sony, Capcom, Namco, Sega, Square Enix, and the other mainstays of the annual convention.

Microsoft has had a hard enough time keeping their local audience appeased with the features of the Xbox One, I wonder what Japanese consumers are thinking about the new game console. Tokyo Game Show is set to take place in September.