Rumor: Microsoft to Release Next Xbox in 2020 With Multiple Versions

Latest rumors about the next Xbox console once again point to the cloud. 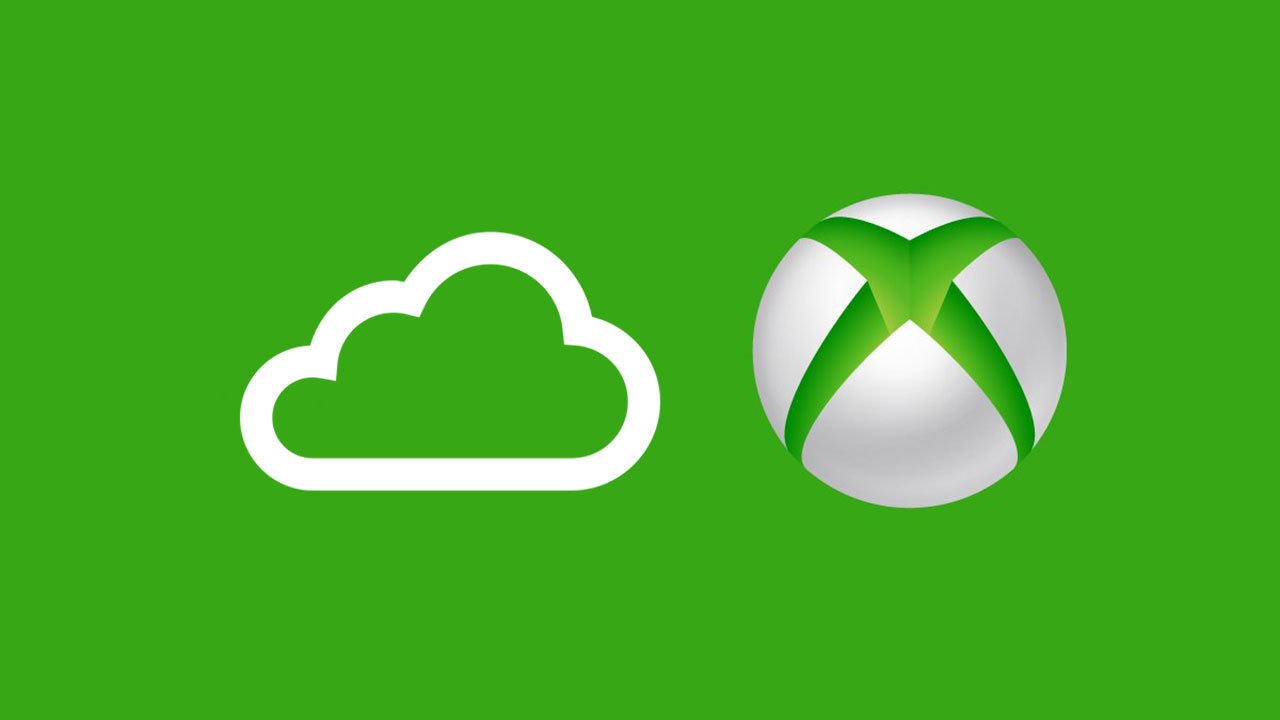 The next generation of consoles might still be a couple of years away, but that hasn’t stopped the rumor mill from churning regarding them.  The Xbox Scarlett has been rumored as the code name for Microsoft’s next generation of Xbox consoles, but a new rumor claims that Microsoft may have learned their lesson from the 2013 debacle that lost them the current gen before it even started.

Brad Sams claims that he has some inside information about the Next Xbox regarding the release date and features of the device.  Sams does not claim to have specs locked down for the device, but he does say that Microsoft will release two versions of the next Xbox in 2020 but that the console is still in the early days of development.

What is interesting about the rumor is that Sams alledges that Microsoft is developing two different consoles.  One is a traditional console that will offer what gamers have to come to expect from a console.  A fully featured machine with internal hardware that powers games the old fashioned way.  The second is a streaming box which Sams calls the Scarlett Cloud, likely to power games with the help of Azure.  Sams’ report claims that the Xbox Cloud Console will have a limited amount of resources for things like image processing, collision detection, and controller input but will be able to stream games with low latency.

Better yet, the report claims that the Xbox Cloud Streaming Console will be available for a fraction of the price.  The report says the Scarlett Cloud could be priced between $99 – $125.

Finally, the report concludes that both the traditional local hardware console and the cloud xbox console will be on even footing.  All games that are for the Scarlett family will run on either device.

Home / Game News / Rumor: Microsoft to Release Next Xbox in 2020 With Multiple Versions