Is Playground Games staffing up for the long awaited Fable 4? 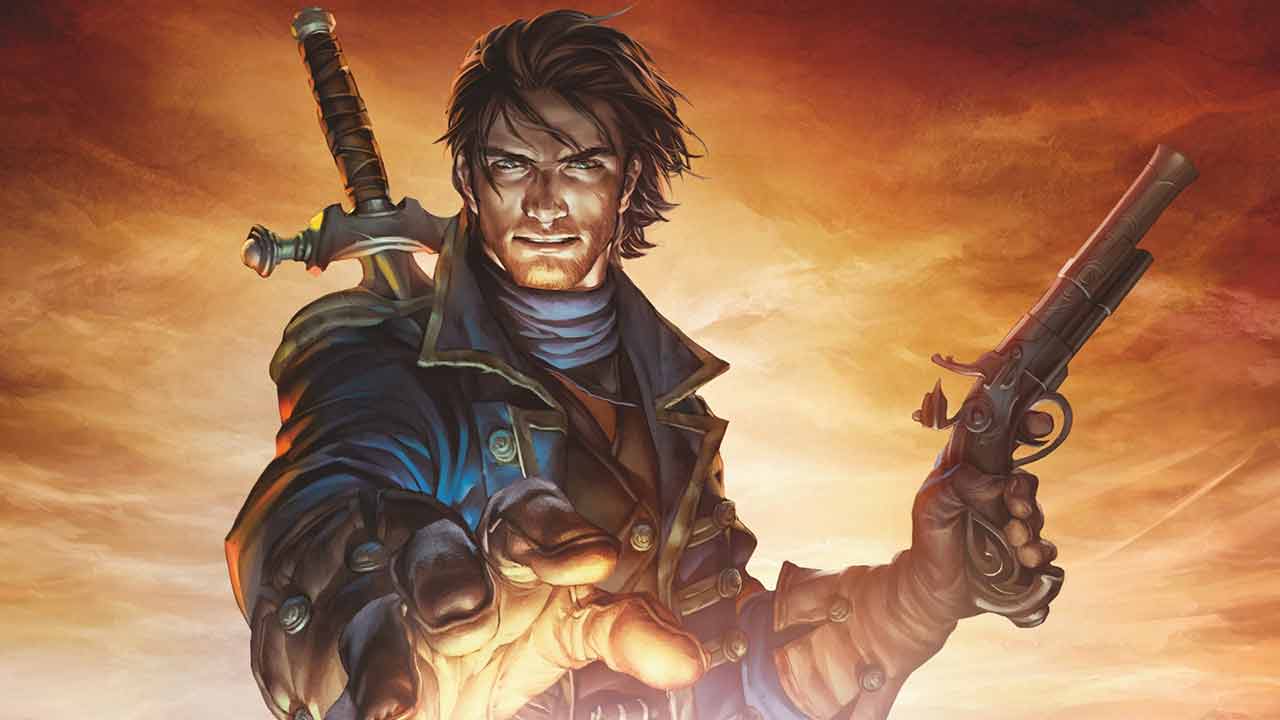 One of Microsoft’s biggest announcements at E3 2018 was that they were focusing on the future when it comes to exclusives on the Xbox console.  They announced a number of acquisitions that would ultimately give them plenty of firepower to pump out games for the foreseeable future.

It’s hard to tell when those games will start to arrive, but apparently it’s full steam ahead for Microsoft Studios.  A recent report from Games Industry reveals that Microsoft is pulling talent from some of the most popular game franchises of the last decade with developers from Rocksteady, Ninja Theory, BioWare, and EA Motive to work on an unannounced game that many believe will ultimately end up being Fable 4 from Forza Horizon developer Playground Games.

The studio recently hired a handful of animators and artists from the aforementioned studios that worked on games like Mass Effect, Horizon Zero Dawn, Batman Arkham, and Star Wars: Battlefront 2.

Xbox fans have been pleading with Microsoft to revive the Fable franchise for years.  Unfortunately, Microsoft’s last effort with the franchise ultimately ended with a cancellation of Fable Legends back in 2016.

Whether Microsoft and Playground Games decide to go with an established name in Fable for this unannounced RPG or with a brand new IP, it’s looking like the their recent hiring spree is going to bring with it some experience in the genre.