Fable Legends Has Officially Shut Down, Refunds Going Out Now

The latest news in the world of video games at Attack of the Fanboy
April 13th, 2016 by Mike Guarino 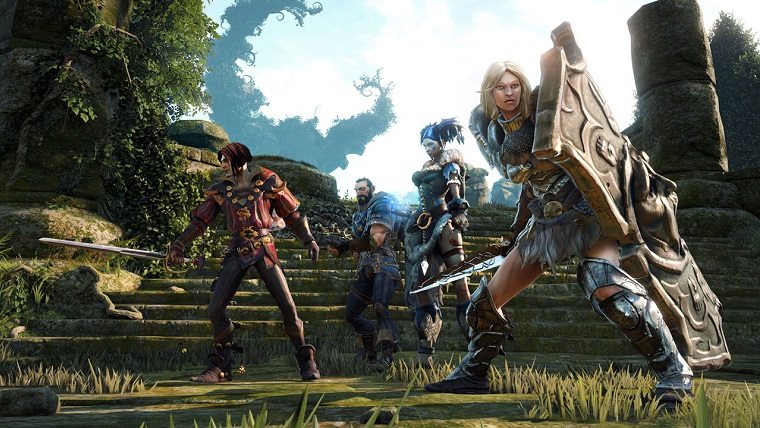 Earlier this year we got the surprising news that Microsoft was shutting down developer Lionhead Studios and cancelling production on the upcoming free-to-play Fable Legends, though the game’s servers remained online for a while for those who had downloaded it previously. However, today marks the end of the ride.

A new update was posted on the Fable Legends forum, where they made it official that Fable Legends has now been shut down. They also confirm that their Xbox and Windows Store teams are in the process of sending out refunds for those who had purchased Gold within the game.

The end of the update says “All of us here at Lionhead Studios would like to thank you for participating in the closed beta and being a part of the game’s development. All stories have to end eventually, but the memories of Heroic triumphs and Villainous plots will last forever. Thank you for your support – you are all Legends!”

It’s never a good thing to see a game and studio going away for good, but it’s even harder when the studio was responsible for a very popular series. There’s talk that the game could come back in some way in the future, but for now it is officially dead in the ground.