Microsoft “thinking through” possible Xbox 360 emulator on Xbox One 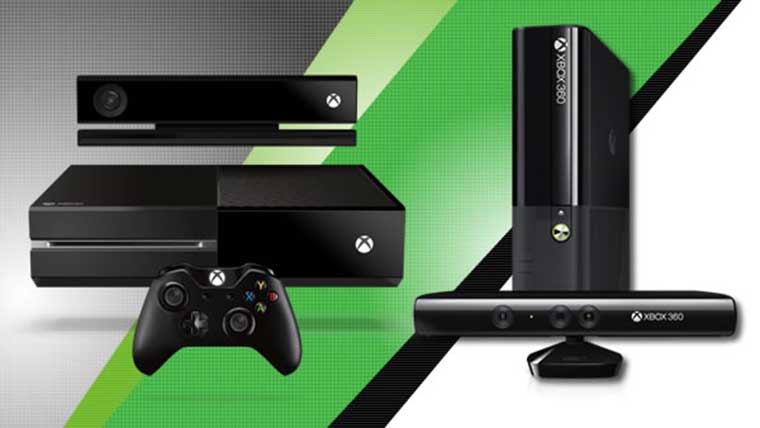 Microsoft just might make backwards compatibility on the Xbox One possible, though probably not anytime soon.

As reported by Kotaku, Microsoft development lead Frank Savage responded to a question during Microsoft’s Build conference regarding whether or not gamers will see a Xbox 360 emulator someday on the Xbox One. Savage answered that there are plans in the works, but that “we’re not done thinking them through yet.”

“It turns out to be hard to emulate the PowerPC stuff on the X86 stuff,” Savage continued, referring to the differences between the two machines’ processors. “I would love to see it myself.”

Gamers have undoubtedly been curious about backwards compatibility of some kind for both new consoles. Microsoft’s possible plans are mostly likely coming in response to Sony’s existing model, in which the Playstation 4 will eventually feature an emulator for PS1/PS2 games as well as the ability to stream PS3 games with the Playstation Now service.