The latest news in the world of video games at Attack of the Fanboy
January 18th, 2014 by William Schwartz 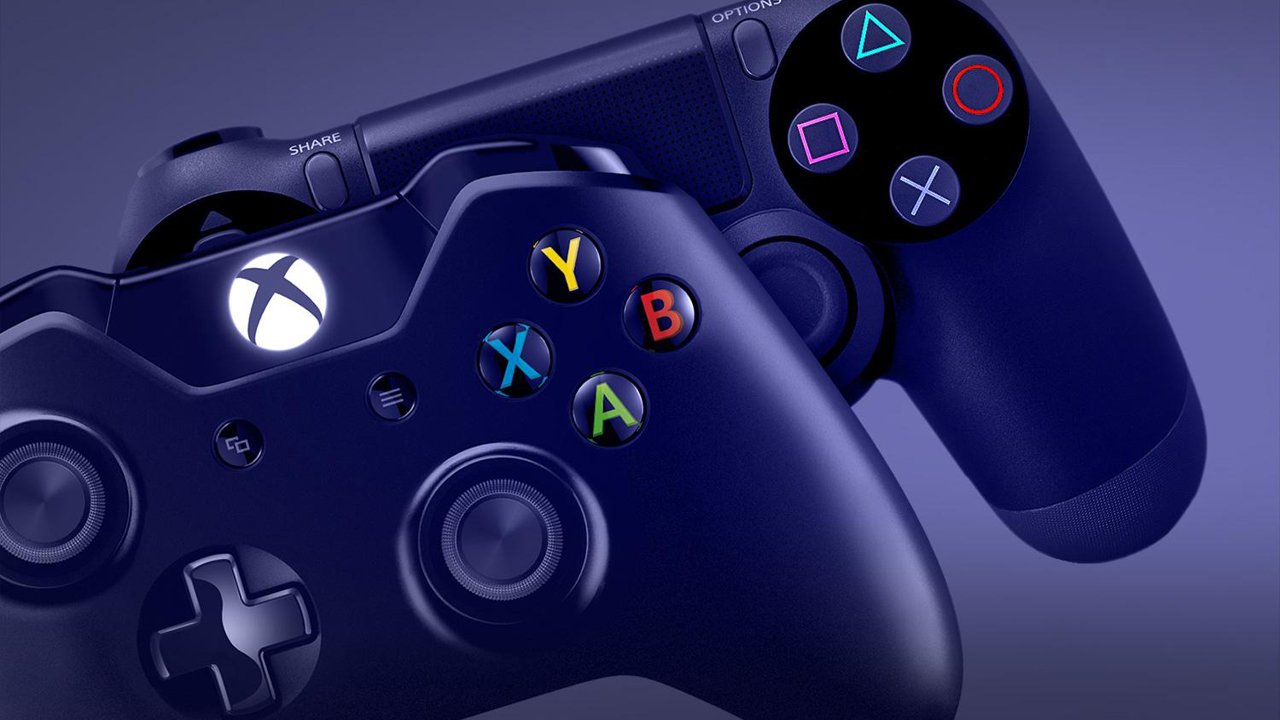 Top-end Microsoft executive Alan Bowman has stated that the differences between the Xbox One and PS4 in terms of hardware specs is ‘fairly marginal’.

The claim comes after numerous comparisons and arguments have been made on the topic of which console is superior. The vice-president of sales and marketing wasn’t convinced there were any however, stating the following in an interview on GamePlanet –

‘We’ve got a unique value proposition, and from just a pure specs perspective it’s always gonna be fairly marginal difference. The purists are gonna argue the toss, but I think it comes down to the games. You’re gonna see great exclusive games on Xbox One, and when you look at the cross-platform games, and there’s gonna be exclusive content on Xbox One’.

From this, Bowman seems convinced that Microsoft are capable of out-performing Sony when it comes to console exclusives and believes spec differences are so slight that there will be little change when it comes to how cross-platform games are played on either console.

‘There will be parallel development. We see that continuing to live on because 70 million consoles worldwide is a big base for developers to continue to produce for, and the box itself has plenty of headroom technically for creative development. So you’re going to continue to see good games coming for the 360’.

Again, the Microsoft exec does not seem worried about the prospect of third-party devs having to double their efforts before the deadline if they want to cater for both 360 and Xbox One gamers. Games such as Battlefield 4 have already shown the detrimental effects of deadlines and if this is to continue into the foreseeable future, then similar issues could be common.

Do you think the differences between the consoles are ‘fairly marginal’? Maybe you agree that it does come down to the games? Leave a comment below with your thoughts!