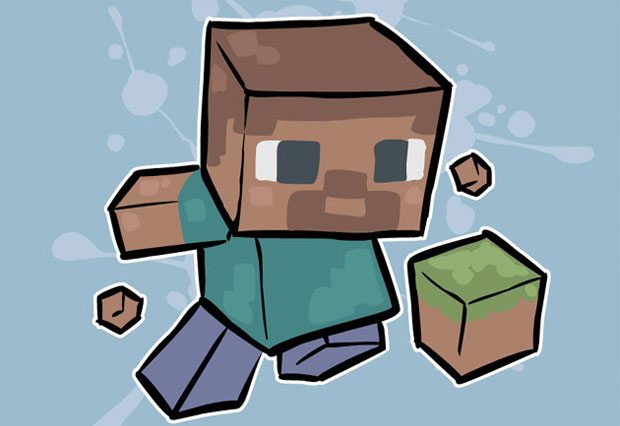 Minecraft on the Xbox 360 has seen a delay according to a recent statement from Microsoft.  The console version of the game will be coming to the Xbox 360 as an exclusive in Spring of 2012, developed by 4J Studios.  Next month at MineCon, attendees will get a chance to play the game a little early, and see the progress of the game thus far.

MineCon is fast approaching, and will take place on November 18-19th at the Mandalay Bay in Las Vegas.