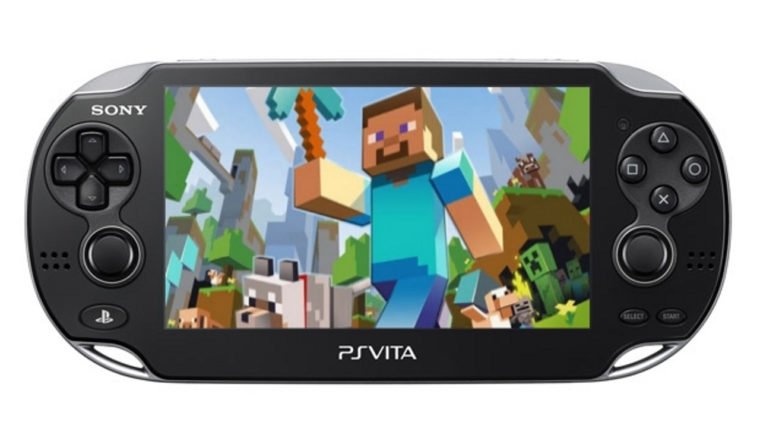 The long road to the final release of Minecraft: PS Vita Edition might finally be coming to a close very soon. Today the ESRB (Entertainment Software Ratings Board) revealed that the game had received a rating, which usually indicates that final certification has been completed and the game is almost ready to ship. This comes over a week after developer 4J Studios announced that the game was still in development after Microsoft’s acquisition of the Minecraft property along with its creator Mojang. At that time they said the game was still undergoing some last-minute bug fixes and that it would be in Sony’s hands soon. It seems like we’ve passed that step and are heading right for the finish line with today’s news.

Minecraft: PS Vita Edition has been especially anticipated due to it being a simple port of the console version of the game. While this might seem dull, it will be the first time that Minecraft has been available on a mobile device outside of the feature-poor Mobile Edition. A few issues cropped up along the way causing many to question if the release would ever finally hit, such as the aforementioned Microsoft acquisition and the current sales trouble of the PS Vita. However, 4J Studios has stuck with the release and it looks like their work will be paying off very soon.

The ratings summary from the ESRB is below for reference, but it contains little info you don’t already know if you have ever played Minecraft. Still, it is interesting to see how the board views the game that we all love so much.

This is puzzle-adventure game in which players mine pixilated landscapes to harvest stylized cube-like materials. From a first-person perspective, players traverse an “open-world” environment, avoid hazards, build new structures, and craft weapons (e.g., swords, axes, and bows) to occasionally defend against monsters (e.g., zombies, wolves, and giant spiders). Though not encouraged, players can engage in violent acts such as lighting animals on fire and harming animals with weapons. Mild explosions are occasionally heard as players use dynamite to fend off creatures and mine the environment.