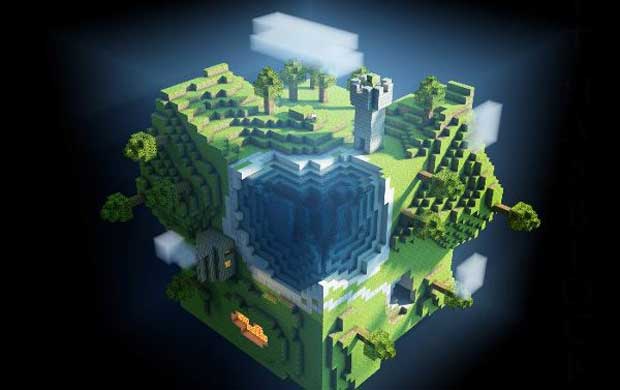 The indie sensation known as Minecraft has hit another milestone.  Mojang Specifications has divulged that over 4 million people have purchased the the game to date.  The game which is set to finally leave beta later this month, has permeated beyond the PC in 2011.

Mobile and console versions in the works and already available Minecraft’s growing community will likely get much bigger in the coming years.  Later this month, the developers will host MineCon.  There it said that the game will finally come out of beta, and be released in full.

The constantly evolving creation game has been available at a subsidized beta price for some time.  MineCon which will be hosted in Las Vegas on November 18th and 19th, is currently sold out, but you can catch the live stream hosted by IGN throughout the event.