Much like Minecraft, Scrolls will be available for purchase in Beta 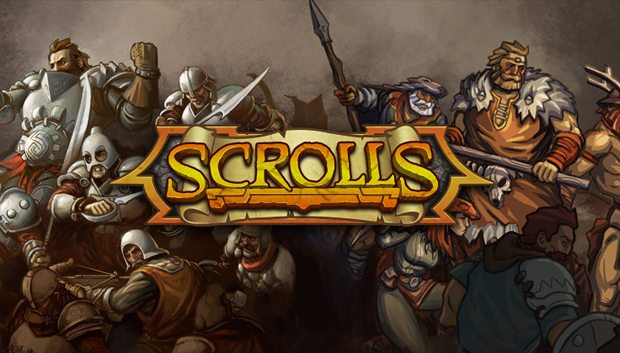 Mojang has recently announced that they are preparing Scrolls for its closed Alpha testing period.  Very similar to the manner in which Minecraft was released to the public, Scrolls will see a closed alpha, followed by an open beta, where players will be able to buy the game at a reduced price.

The closed alpha period is said to include multiplayer matches, single player matches vs the AI, and a deck builder where you can build decks out of the 100+ scrolls that currently exist in the game, according to the official Scrolls website.

Much like Minecraft, expect alot of expansion on the premise as the developer travels down the development road to release.  Mojang says they have “a big bag of goodies that they plan to include over time.”  These features range from an auction house where players can buy and sell scrolls, to complete character customization somewhere down the line.

Home / Game News / Much like Minecraft, Scrolls will be available for purchase in Beta