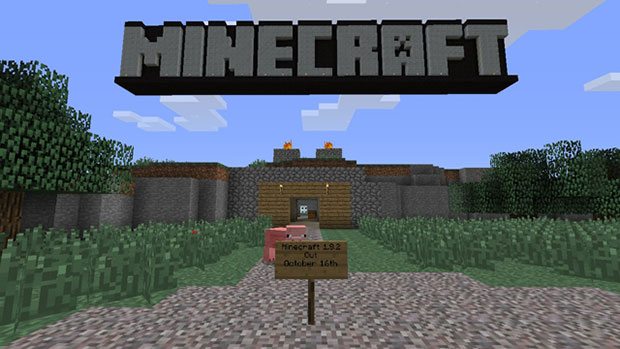 The long anticipated release of update 1.8.2 for Minecraft on the Xbox 360 has been confirmed for October 16th by Play XBLA. 4J Studios has also confirmed the release date after announcing that the update was in the certification process.

Like all game updates, Microsoft tests the updates that arrive on its games to make sure that new problems don’t arise from their delivery on the console, and that wait can take some time. In the case of Minecraft on the Xbox 360, its taken weeks.

You can find all of the inclusions that are found in the upcoming update here.