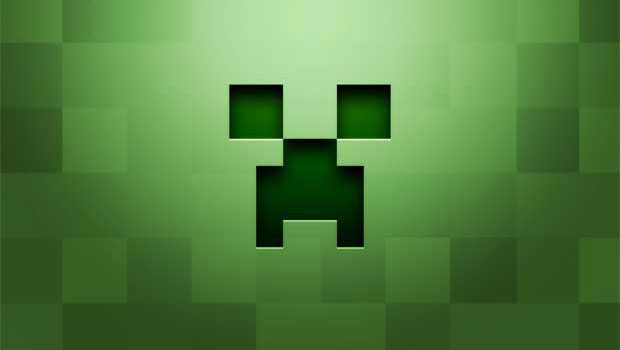 Minecraft recently launched on the Xbox 360, and those that have played Minecraft on PC have noticed that the console version is lagging behind when it comes to updates. 4J Studios, the developer in charge of the port, recently announced that it would be updating the Xbox 360 version of Minecraft to the “equivalent of the PC Beta 1.7.3 version” in the next update.

4J Studios says “We’re aiming to update to the major PC releases” and they’ll be starting back at 1.7.3. That means there’s plenty for 4J to update the game to in the future. The adventure update was a massive update for Minecraft that changes the game considerably, and hopefully these updates will come as free downloads for Minecraft players on the Xbox 360, and not as DLC.

Minecraft launched last week as the final game in Microsoft’s Arcade Next promotion, where the game scored well with critics and became the fastest selling Xbox Live title in history.