Modern Warfare 3 is a Collaboration of Developers 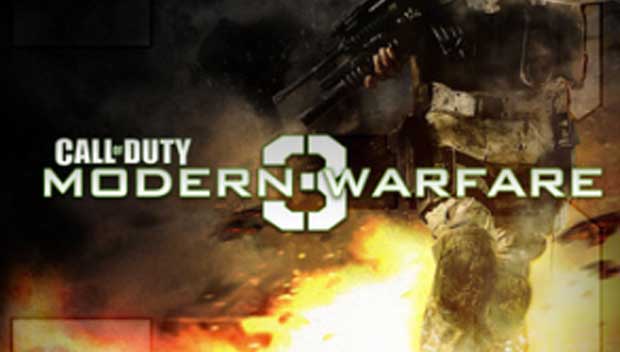 Can three of the most talented development groups in gaming do justice to the industry’s most popular franchise?  It is now confirmed that Sledgehammer Games, Raven Software, and the fragmented Infinity Ward will be collaborating for Modern Warfare 3.  The three studios are all Activision owned and operated. Sledgehammer which was founded by ex-EA developers, Infinity Ward which is the remaining team members that didn’t move to Respawn, and Raven Software who are allegedly working on the multiplayer component for Modern Warfare 3.

Can this super team rival the success of Modern Warfare 2?  Better yet, can they get the game into the hands of consumers before the all important holiday rush?  No major details have been revealed at this point but the three developers listed are certainly working on the next game.  It is rumored that the game is well along in the development phase as well so a Modern Warfare 3 under your Christmas tree in 2011 is a possibility.

Look for more details about the upcoming sequel in the near future.

Home / Game News / Modern Warfare 3 is a Collaboration of Developers