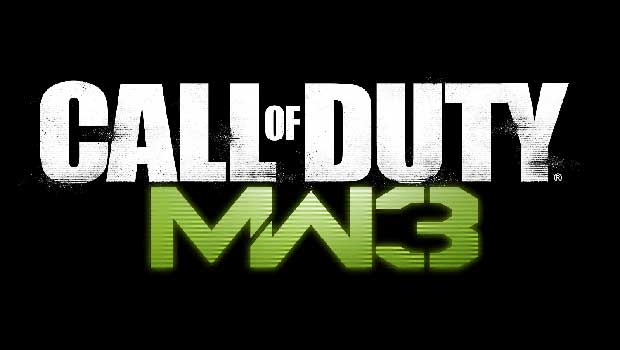 Upon release, Modern Warfare 3 stirred controversy this week when gamers flocked to metacritic to bash the shooter.  No matter what platform you look at the negative user reviews are nearly double the positive ones.  This user score deviates from the critic score considerably, and co-head of Sledgehammer Games thinks that its not representative of the product.

Last night, Glen Schofield took to Twitter to rally the Call of Duty faithful, and campaigned for fans to head to metacritic and give their honest opinion to balance out some of the hate that has been thrown at Modern Warfare 3. Schofield has since deleted the tweet, but while it was around, it said:

“I don’t usually do this but, if u like MW3 go 2 Metacritic.com & help our user score,” writes Schofield. “It’s suspiciously low. Be honest but help if u agree.”

Activision announced that Call of Duty: Modern Warfare 3 has sold nearly 10 million copies on day one, and could end up being the single biggest entertainment launch in history.

Regardless of your stance on the game, do you think that Modern Warfare 3 deserves a 2/10?  Does it even matter?