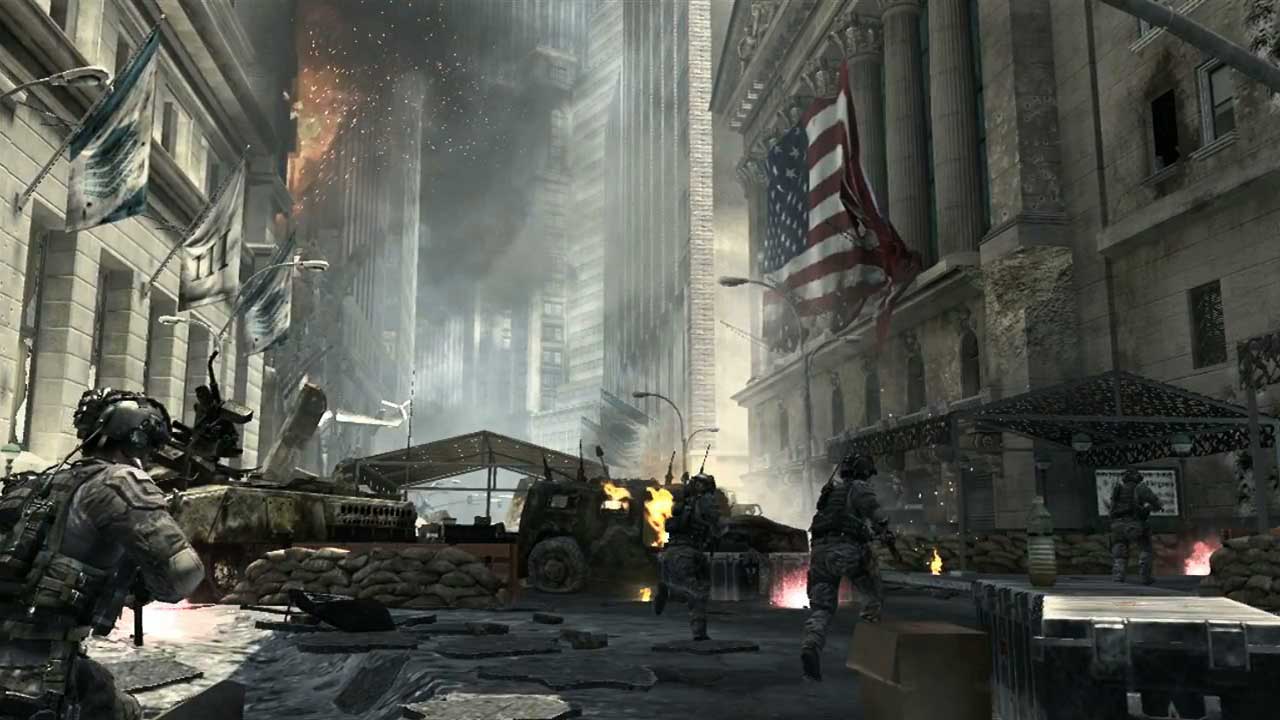 Xbox 360 Call of Duty players are apparently making  a stink about the whole ordeal, believing that the terms and conditions of Xbox Live “clearly state” that “You can use this item on the first Xbox 360 console you downloaded it to.  Access to this item will also be granted to all uses on this first console.”

Why Activision decided to take a different route with Modern Warfare 3?  It’s unclear, but Activision has yet to issue a statement about the restrictions.