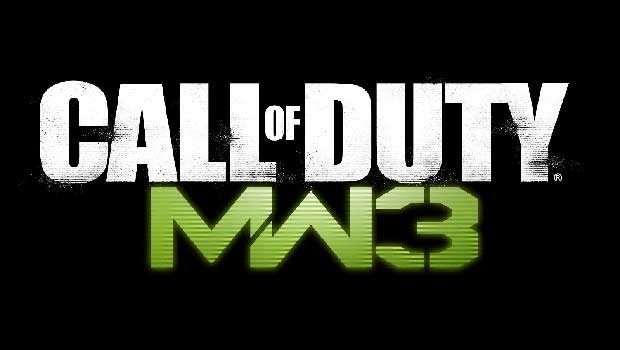 With the introduction of Call of Duty: Elite the DLC schedule for Modern Warfare 3 has become muddled for users across all platforms. While Xbox 360 players have grown accustomed to early access, Elite Premium members are now the ones with first priority. Due to an agreement between Microsoft and Activision DLC hits the Xbox 360 first, and those that play Call of Duty on Xbox 360 and are premium Elite subscribers will still get first access. As for PlayStation 3 Elite Premium members, you’ll get the content “shortly after” Xbox 360 players.

Robert Bowling explained the release schedule via Twitter. The “creative strategist” explained that while premium Elite members will get monthly content, that same content will be bundled and released in the same fashion as it was for previous COD games.

With the first DLC due to arrive on Xbox 360 on January 24th for Elite members, you can expect premium members on other networks to get access “shortly after”. For those that haven’t joined as an Elite member, you can snag the content on your network of choice sometime in March/April depending on which platform you choose.