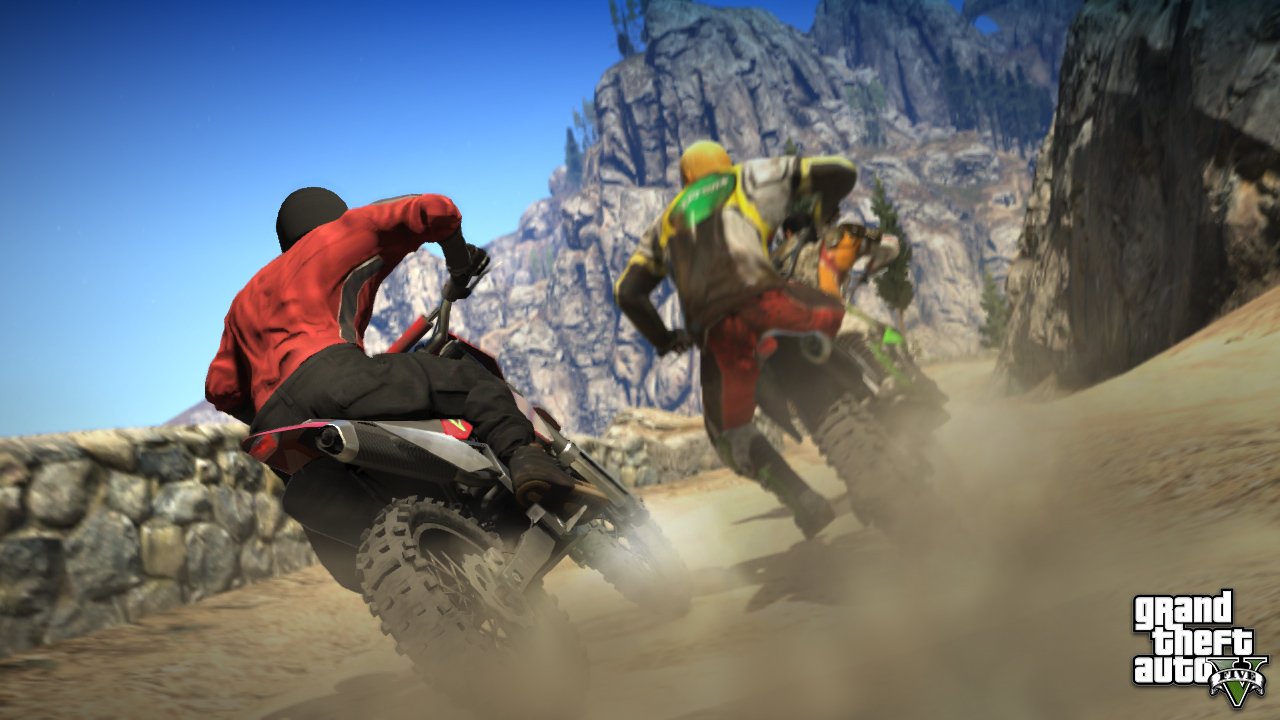 Grand Theft Auto V released last month and has made a boatload of cash for Rockstar Games and Take Two. PC players are still holding their breath, waiting for news of a GTA V PC release. While Rockstar has yet to confirm that the game will arrive on PC, some think it’s only a matter of time. One of those people is Chris Silva, Director of Marketing at Intel.

In a recent interview with PC Gamer, Silva spoke about previous games held back from PC release, and the potential for GTA V to release on PC. Silva believes that GTA V will be announced for PC shortly, but thinks that Rockstar and Take Two may have received money to keep GTA V a console exclusive.

“With Grand Theft Auto I don’t think it’ll be a console exclusive very long. But that’s what happens when you have a brand new launch with two companies that have lots of money trying to make sure they have content…Somebody paid a lot of money to make sure that title was exclusive.”

Speculation has been all over the place in regards to a PC release of GTA V. Not a week goes by where a retailer lists the game for pre-order on PC or rumors like this one surface, but the most damning evidence probably came from a Rockstar job listing that had the company looking for employees to port their games to PC.