More Than 2% Of Steam Users Own a VR Headset

The latest news in the world of video games at Attack of the Fanboy
February 2nd, 2021 by Ivonne Vazquez 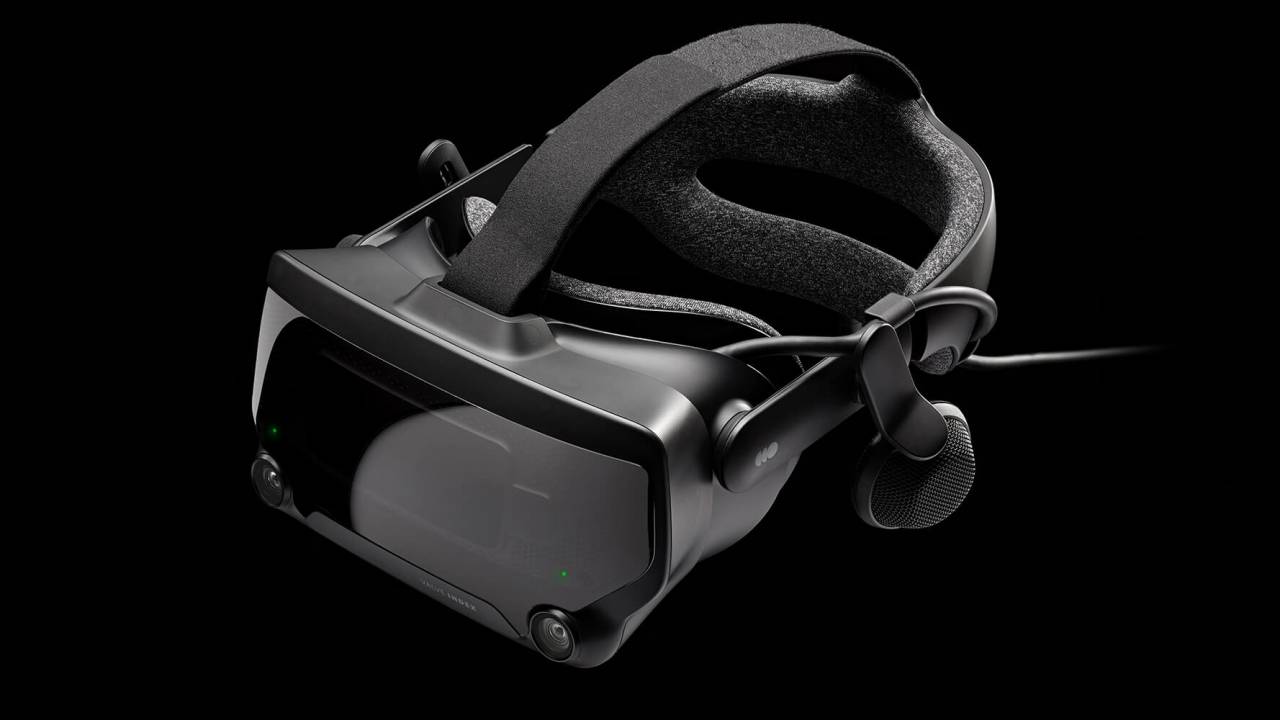 Each month, there is a chance that a Steam user will get the opportunity to participate in a survey offered by Valve. According to Steam, the survey is “optional and anonymous” and it serves as for Steam’s product investments and offers for the future. Should a user decide to participate, Steam will gather information about the users system, including if they use a VR Headset or not.

Steam’s Hardware Survey logs are currently the only reliable source for this information, as Valve isn’t known for revealing sales figures for their products. As stated before however, these surveys are entirely optional, which as a result will not yield 100% up-to-date or even accurate results. It is only an estimation of users who even decide to participate. With these limitations in mind, the percentage of users has risen from about 1.96% of users to 2.13%. UploadVR has generously produced a graph detailing how the percentage looks against the other hardware categories. 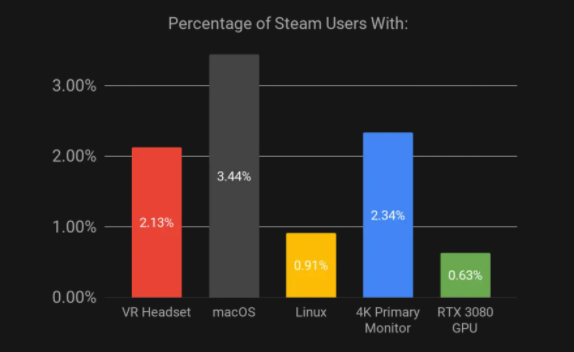 Thanks to Oculus Quest 2’s launch, the percentage of VR users had risen to an almost 20% increase from it’s previous percentage of 1.76%. Quest 2’s launch date was just last year on October 13th, so we are seeing about a 0.37% increase in just 2 months. Also following Quest 2’s launch growth, the ‘Other’ category within the surveys has had a 20% user growth over the past month. Facebook’s PC VR market share may have something to due with the influx of users, but as it stands it is currently unknown what is the cause of this growth.

VR headsets average around between $299 – $600 dollars depending on the brand. The prices in the higher range are worth the same amount as a modern gaming console, if not more.  Titles like Phasmophobia and Beat Saber are either best enjoyed or are only exclusively playable through VR. The gaming market will forever be geared towards the non-VR userbase, but it may be a good idea to invest in one in the future.