You can still connect a Quest to your PC at least. 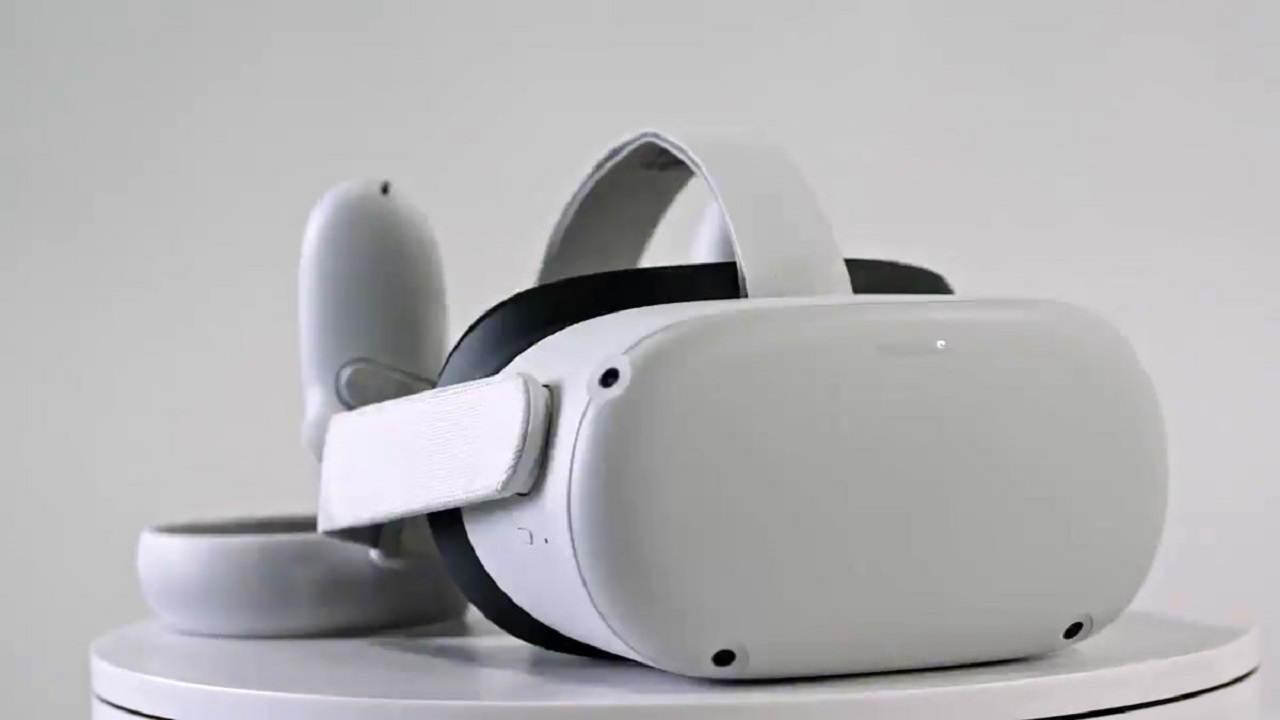 Today during their Facebook VR Event, the social media giant announced their new Oculus Quest 2 VR headset, which will launch this October. The base model with 64GB of storage comes in at an attractive $299 MSRP, though there is a 256GB version dropping at $399. The headset will feature an improved pair of screens at an increased resolution of 1832 x 1920 per eye, a better Qualcomm Snapdragon XR2 CPU, 6GB of RAM, and slightly better battery life.

Facebook is doubling down of mobile VR with the Oculus Quest 2.

As a mobile-oriented headset those are not bad upgrades all-around, and considering the Oculus Quest 2’s main selling point is it’s a tether-less VR headset the price and performance make it a compelling purchase for those looking to get into VR, but lack the PC to run it. Though, speaking of PC, fans of the Oculus Rift line of headset will be disappointed to hear that Facebook have decided to discontinue that series of headsets. Oculus will no longer make PC-only headsets, though you can use the Oculus link with a compatible PC to play Rift supported titles. Additionally, all Oculus devices will require a Facebook account to use hereon out, so if you value your privacy you’ll want to perhaps look into a different headset manufacturer altogether.

If none of the above concerns you then you can pre-order the Oculus Quest 2 starting today over at Oculus.com, where you can also purchase the comfort Elite Strap for $49, and the Elite Strap with a battery pack and carrying case for $129. Every VR headset under the sun seems to have “better” straps for sell these days, though as a mobile-oriented platform the Elite Strap with the battery pack may be worth picking up if you find yourself using your Oculus Quest 2 for extended play-sessions.

Personally, I’m gonna stick with my Rift S until Facebook murders full support for it, though I may retire the headset altogether due to the account requirement. I like the Oculus Quest 2 as a concept (tether-less VR is the dream, after all), but I only keep my Facebook account around for deployments. Oh well, time to save up for an Index I guess.