As we reported earlier, fans have already begun to get their hands on Mortal Kombat X a full week ahead of the scheduled release. This has caused an explosion of information from the Krypt and images now appearing online of characters unlockable costumes. A full roster of 19 characters will bring quite a bit of costumes.

The best resource so far has been 10sansari on Reddit, who has been taking fan requests for information in Mortal Kombat X as he was able to get his hands on the game for PlayStation 4. He has been posting a ton of content for fans to gobble up, including costumes, bios, Krypt maps, and more. There is also a massive heap of costumes for just about every character on imgur. 10Sansari has also revealed that Krypt will include jump scares as he details to a fellow fan asking if the rumors were true; “It’s true! And you get a trophy for it too! There’s a QTE where you have to press a button too. and quick-time events.” Keep your fingers on the buttons. 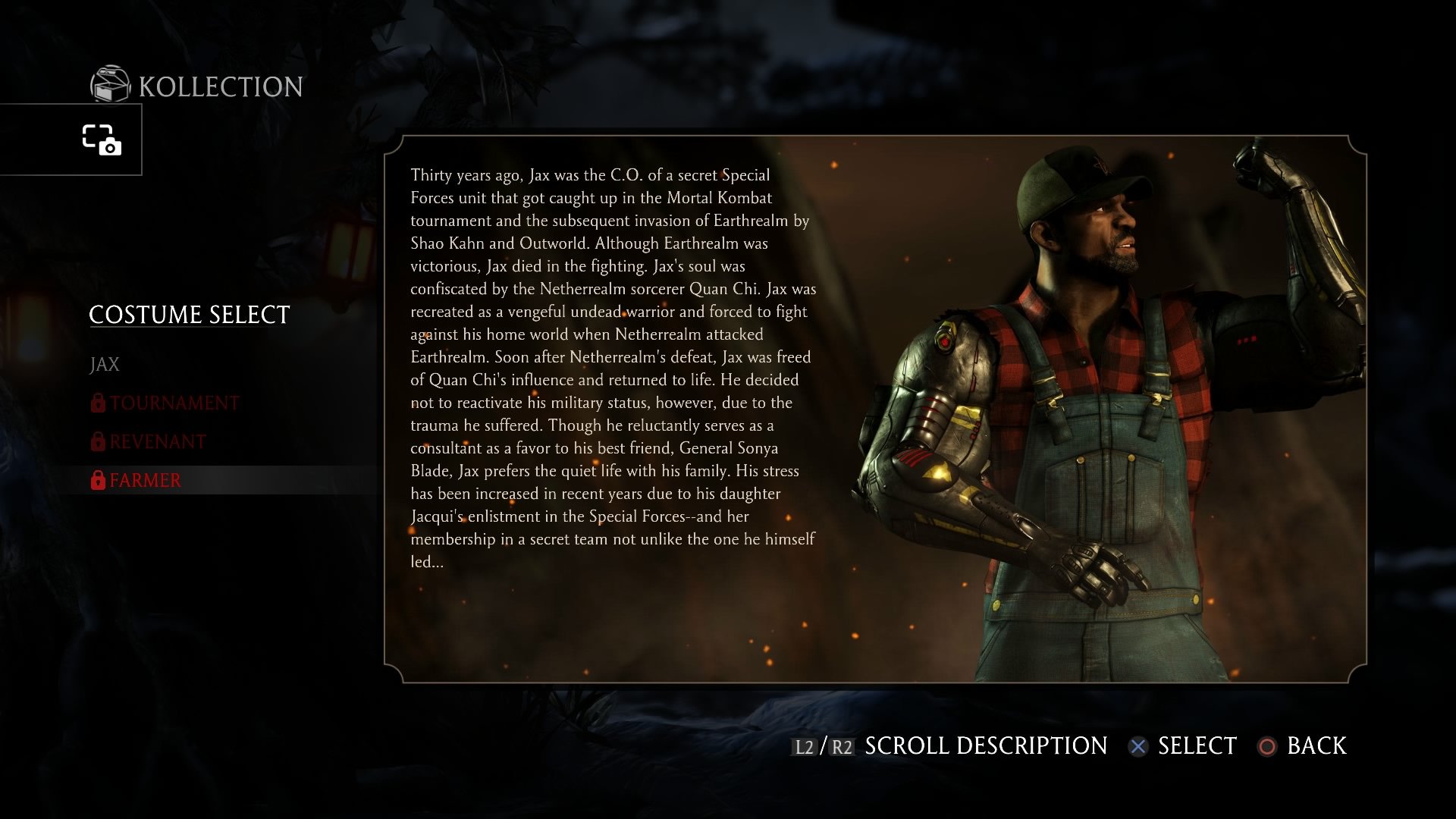 An interesting reveal was that players will be able to unlock Scorpion’s Injustice costume in Mortal Kombat X. It’s a pretty cool addition for NetherRealm Studio fans as he was featured as a downloadable character in Injustice: Gods Among Us. It seems that Co-Creator of Mortal Kombat and Creative Director at NeatherRealm Studios is taking the leak with stride even going as far as answering and comment on fan questions via Twitter. He even revealed that players profile icons, backgrounds and other graphics they can customize will actually give them buffs (for XP) and even work better when combined. 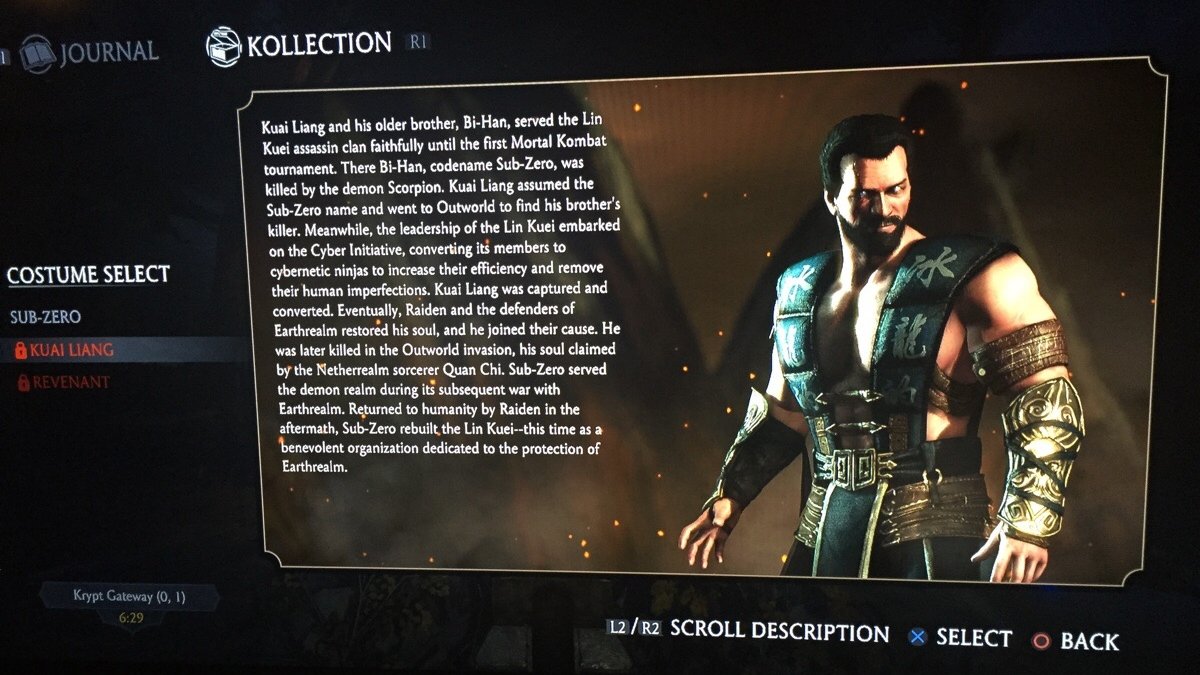 Mortal Kombat X is set to release on April 14th on Xbox One, PlayStation 4 and iOS/Android then release for PlayStation 3 and Xbox 360 on June 2nd.