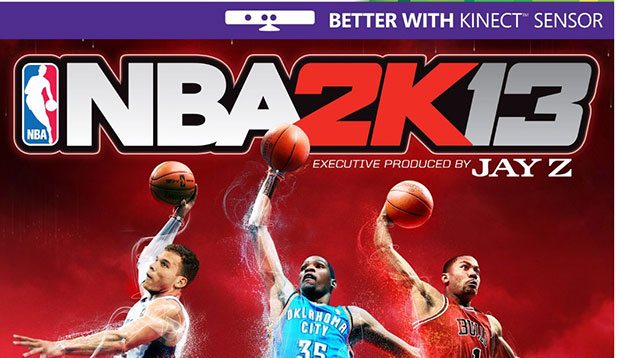 According to an Amazon.com listing, NBA 2K13 will see Kinect functionality built into the Xbox 360 version of the game.  What could these new features be?  2K Sports hasn’t announced any of these features for the game, and it’s the first mention of the possibility anywhere.

360sync eyeballed the listing, but it’s unclear whether or not these Kinect features will make it into the Xbox 360 version of the game or not.  Being that 2K has yet to announce anything as of yet, we’ll have to wait and find out what these new features are, if any.

Judging by the success of previous integrations in other games, Kinect functionality in 2K13 may likely boil down to interacting with the game in a voice capacity, or possibly navigating menus with the camera functionality.  We certainly don’t predict any control schemes that allow you to play 2K13 without a controller in your hand, but anything’s possible.