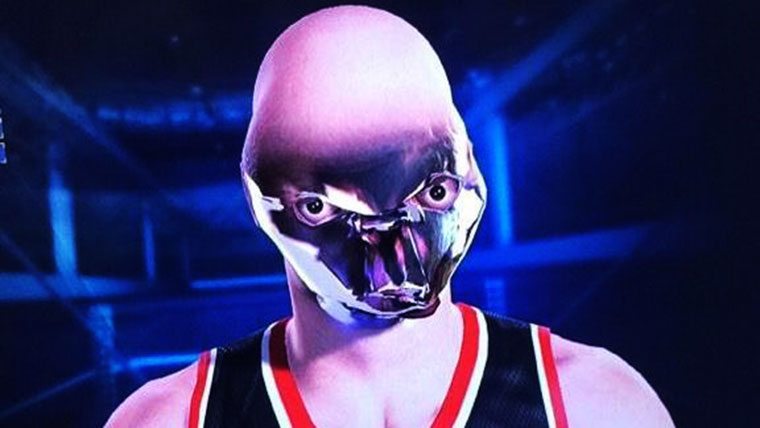 One of the new features in NBA 2K15 is the ability for players to use cameras to scan themselves into the game on both the Xbox One and PS4. They’ve already issued instructions on how to do this.

Apparently, some people didn’t get the message, and have been uploading some rather bizarre images that occur when using the face scanning feature. On the following pages you’ll see a selection of images that recently popped up on imgur.

These hideous creatures are sure to make the My Park and My Player modes look more like the Cantina from Mos Eisley in Star Wars, than a believable hoops playground, but we’ll see how many of these disfigured souls end up making it into the game.