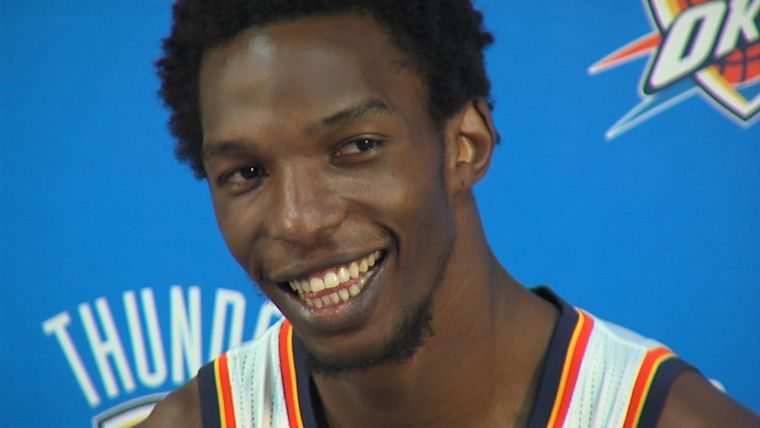 Just yesterday, we learned about 2K Sport’s new ratings system that is being implemented in NBA 2K15, which has resulted in only four players having a 90+ rating, including Kevin Durant at 95. Rather than starting at the top with the rating reveals, the official NBA 2K social media accounts have started counting backwards from the worst ranked players in the league to the top ranked, with new reveals coming through the official Facebook page for each follower milestone on Twitter.

To start, we got the reveal of players ranked #401-424 in the game, as there are only 424 players in the game, with players like the mostly NBA bust Hasheem Thabeet, at least compared to the expectations experts had for him coming out of UConn. The next reveal at 585,000 followers will bring the next 100 player ratings, with the next 100 coming for each 5,000 followers after that. It is expected that the full list of ratings will be revealed in the next few weeks. With further ado, where are the lowest ranked players in the game ranking from a 67 rating to as low as a 64.