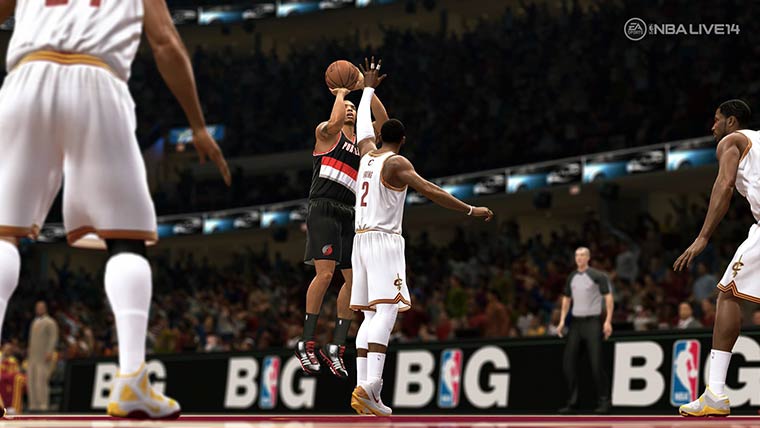 The return of NBA Live is set for a November 19th release on the Xbox One and PlayStation 4. EA Sports has relayed the release date announcement via Twitter, as well as offering up the first gameplay screenshot.

The return of the NBA Live series is a long time coming for EA Sports, who essentially gave up on the series a couple of years ago to do a complete reboot. Last year, NBA Live 13 was very close to being released, but was shelved at the last moment due to quality concerns from EA.

The release of NBA Live 14 will be a defining moment for the series. It’s only coming to next-gen consoles, and it could determine the success of this franchise for EA going forward. They’ll face the traditional challenges from 2K Sports and their NBA 2K series, which is also launching on next-gen consoles this holiday season.