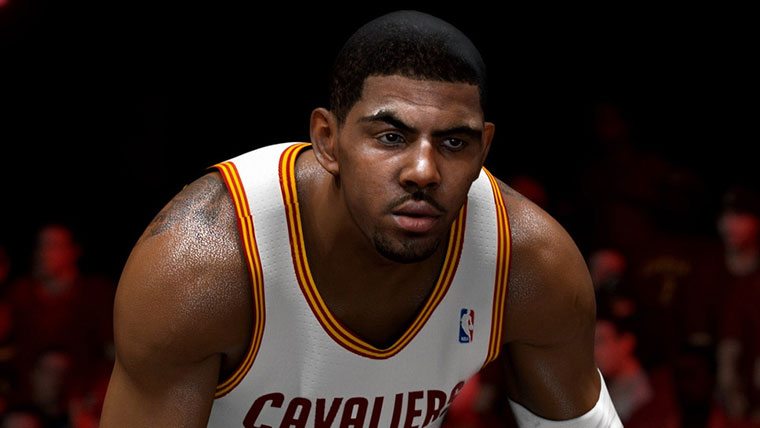 NBA Live 15 will launch for the second consecutive year, amazingly.  The game will arrive on October 7th for the PlayStation 4 and Xbox One.

Last year, EA launched a decidedly disappointing basketball game with NBA Live 14.  The series which had been on hiatus for some time, saw critics pan the release.  The game became infamous for the developers claiming that they would be patching in better graphics and animations.

NBA Live will once again face stiff competition from 2K Sports and the NBA 2K series.  After a rather positive reception of their next-gen engine, this could be the year that 2K hits its stride on next-gen consoles, offering more features than were on hand in the Xbox One and PS4 releases.

NBA Live 15 Executive Producer Sean O’Brien says that they’ve made “great progress with the gameplay” and the game is “more fun with a much better overall flow.”  EA did not have any gameplay or trailers to share with the release date announcement.

We’ll see if that’s what fans and critics say this October.