New Army of Two Game in the Works: “Army of Four” 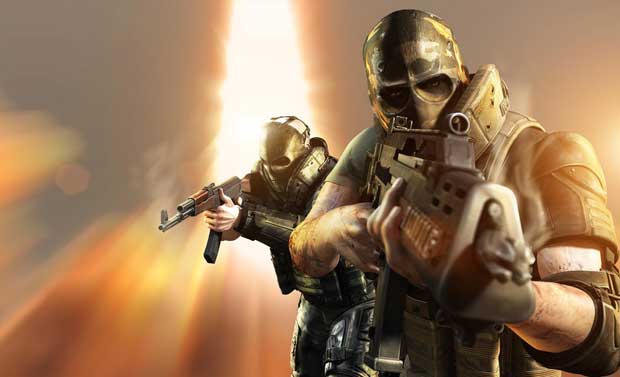 A new report suggests that EA will be moving forward with the Army of Two franchise for another bout of cooperative goodness.  The next game in the franchise won’t go by the same title however.  The next game is rumored to be titled “Army of Four”.

Army of Four is alleged to be a four player cooperative experience, utilizing DICE’s Frostbite 2 Engine, in development at EA’s Montreal digs.  The rumor which originated at Kotaku also suggests that the development process may not be going very well for the title, and the site makes the assumption that there is a possibility that members of DICE could be on the way to help out with the development of the game.

These same sources also recently outed a Dragon Age multiplayer component heading to the franchise, as well as multiple variations of the Dead Space franchise on the way from EA.