New Bluetooth Headset and Remote for Xbox 360 On the Way 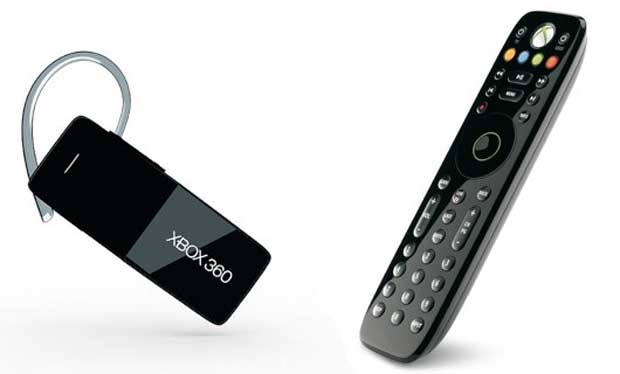 The new Xbox 360 Wireless Bluetooth Headset will run you $60 but unlike the previous model, the new bluetooth features will allow you to use it with devices like a phone, car, or even PlayStation 3.  Also coming in November is the new Xbox 360 Media Center remote for $20.  Aside from the updated aesthetics of the new device, it’ll also have the ability to control the “Live TV” functions provided by the Xbox 360.

The press release regarding the two new products for the Xbox 360 family of accessories was vague, but expect more details from Microsoft about the specifications.