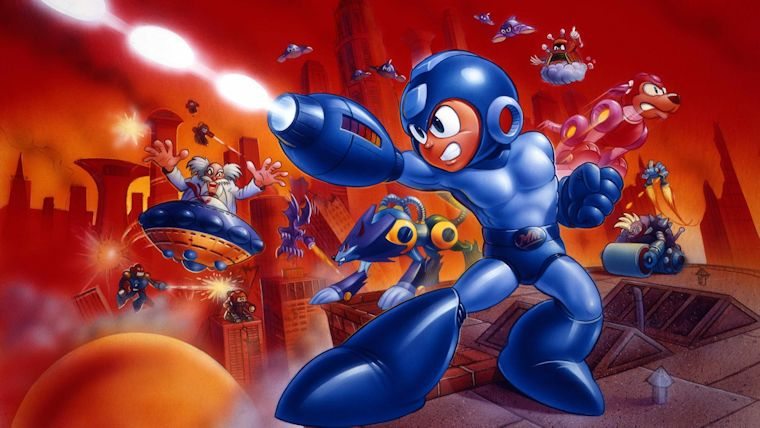 The Mega Man franchise may seem dead and buried on the gaming side outside of special appearances in games like Super Smash Bros., but it was announced that a new cartoon series was coming based on the Blue Bomber for 2017. We haven’t heard anything new on the cartoon since that initial announcement, but it appears that it is still on track based on a recent update to the distributor’s website that also included a possible logo for the series.

This was exciting news for a series that hasn’t had much life in recent years, but since that announcement last June, we have heard basically nothing on the series. This could have meant a number of things, such as them just being hard at work on the series or even that it was no longer happening, but it sounds like it at least isn’t the latter at this point.

According to Rockman Corner, Dentsu Entertainment just updated their Global Franchise Development page with details we already knew about the new Mega Man cartoon, while continuing to say it is being targeted for a 2017 launch. 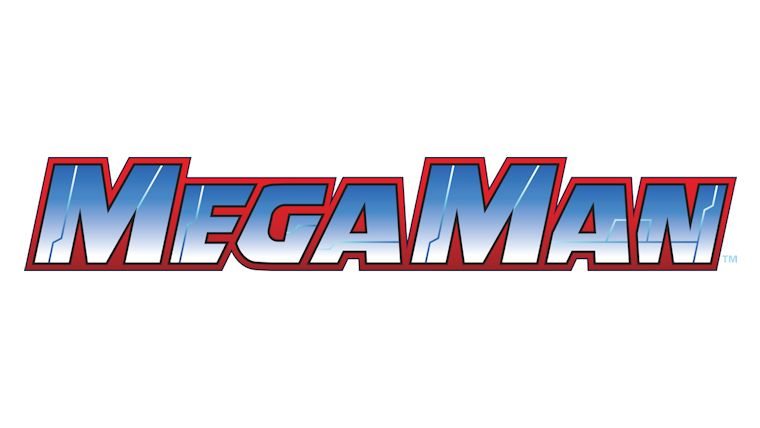 This wouldn’t seem like too much, but the listing also now has a logo attached to it, which you can see above, which may be the logo for the series itself. This could be an early design or even a placeholder, but it’s the one that Dentsu is using right now.

Hopefully we’ll get more news about this series in the new future along with Capcom getting the ball rolling on a new Mega Man game as well.