The latest news in the world of video games at Attack of the Fanboy
March 14th, 2018 by Dylan Siegler 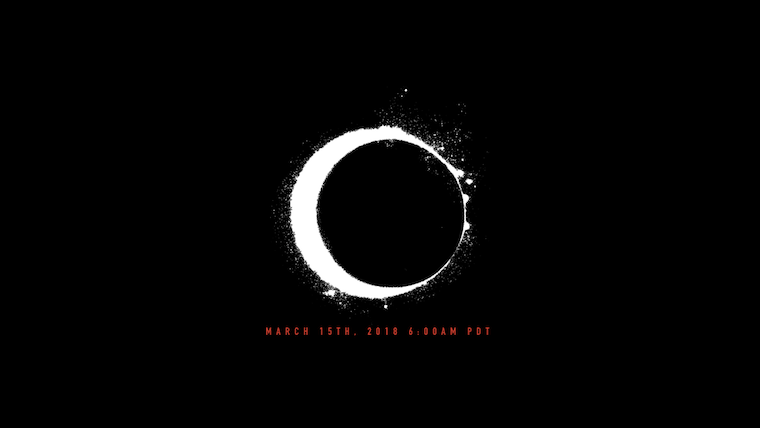 Fans of the Tomb Raider series have been awaiting a new entry for some time now, with rumors of Shadow of the Tomb Raider leaking all over the place. Last year, it was confirmed by Square Enix that a new game in the series will be released in 2018, though more details about it were still being kept secret. Now, new concrete information is being promised soon, and that information may have already leaked.

The official Tomb Raider website was recently changed, now featuring a new logo and the tagline, “March 15, 2018 6:00 AM PDT.” Clearly, some new information about the upcoming game is scheduled to be unveiled tomorrow morning. However, if you inspect the website’s source code, you’ll find a ton of information that was likely intended for tomorrow’s reveal.

Looking at the site’s source code, it would appear that the new game is in fact titled Shadow of the Tomb Raider and will be released on September 14, 2018. A pre-prepared tagline reads, “Shadow of The Tomb Raider is the climatic finale of Lara’s origin story. Available September 14th 2018.” Additionally, the game will be made available for pre-order and will be available for PlayStation 4, Xbox One and PC. There will be a Standard Edition and a Limited Edition of the game. Furthermore, “All pre-order incentives and SKUs will be revealed on April 27, 2018.”