The latest news in the world of video games at Attack of the Fanboy
June 15th, 2015 by Emily Speight 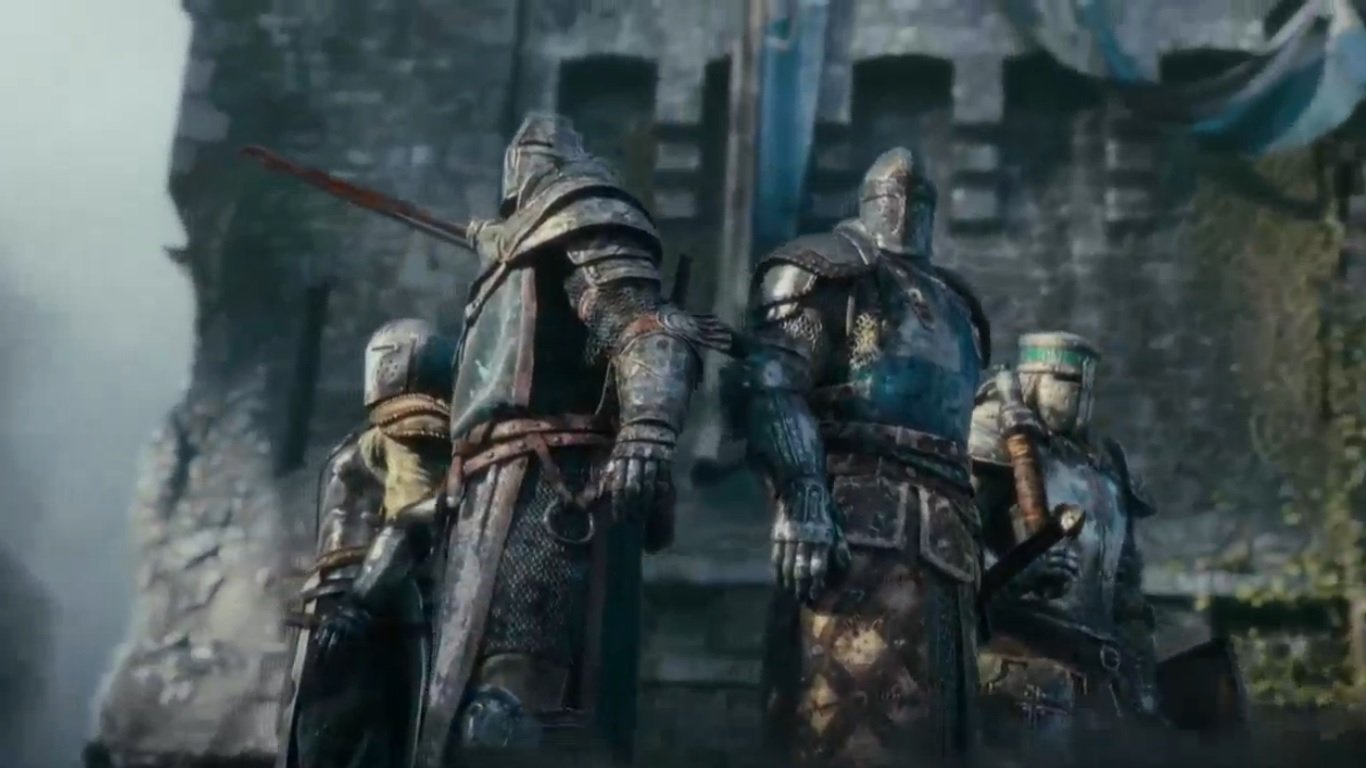 For Honor is a medieval combat game involving teams of up to four players. Knights, samurai and vikings have been shown as available characters. The game appears to focus specifically on melee combat over ranged, and was supported by a live multiplayer demo during Ubisoft’s E3 show. Gameplay appears to put MOBA-style clashes into the context of sprawling medieval battles and sieges. The demo on stage demonstrated confrontation between players, featuring heavy-feeling duels and executions.

A playable console demo of For Honor will be available at E3, while signups for beta invitations are online at on Ubisoft‘s official website. The multiplayer combat demonstration quickly found its way to youtube, and is available below.

As of yet, no release date has been announced. We do know that For Honor will be released for “consoles”, so far confirmed to mean Playstation 4, as the demo was played using PS4 controllers. There’s no indication that it will be an exclusive title, however.