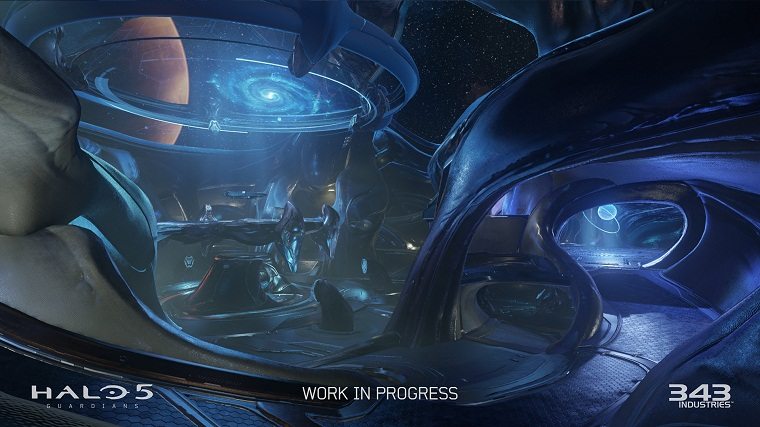 The latest issue of Official Xbox Magazine (OXM) has revealed some new news on Halo 5: Guardians as well as Halo: The Master Chief Collection and Halo: Nightfall.

343 Industries studio head, Bonnie Ross had a lot to say about Halo 5: Guardians and the other games in a new interview with OXM. The magazine asked why the game is subtitled “Guardians”. Ross said 343 Industries plans to ditch numbered Halo game names eventually. Ross didn’t exactly why the game is called “Guardians” but it’s possible that Halo 6 will not have the “6” in the name.

The magazine also asked if Master Chief is still going to be the main character in Halo games going forward in the future. Ross said “it might still be a Master Chief story”, but they don’t want to make Halo games forever with Master Chief growing old in age. This is something the studio will be thinking about in the future when the time comes for it.

Ross also reiterated the Halo: Nightfall TV series will be focused on the Agent Locke character. Agent Lock plays a “pivotal role in Halo 5: Guardians”. It’s speculated he might even be the main character for the game as some of the early plot details were revealed. Ross commented that Locke is being set up for gamers to know who he is and why we should care about him.