Next Xbox to be six times more powerful than current gen 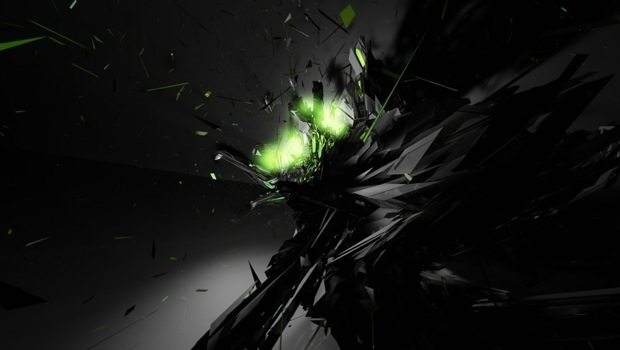 New rumors suggest that the next generation Xbox 360 will be six times more powerful than the current generation. Two reports surfaced earlier that point to not only the specific GPU that the console will use, but a sensible release window for the unannounced hardware.

It’s hard to tell if these rumors are true at this point, as Microsoft hasn’t announed anything at this point. They aren’t likely to do so either. Perhaps E3 could ultimately hold the answers.