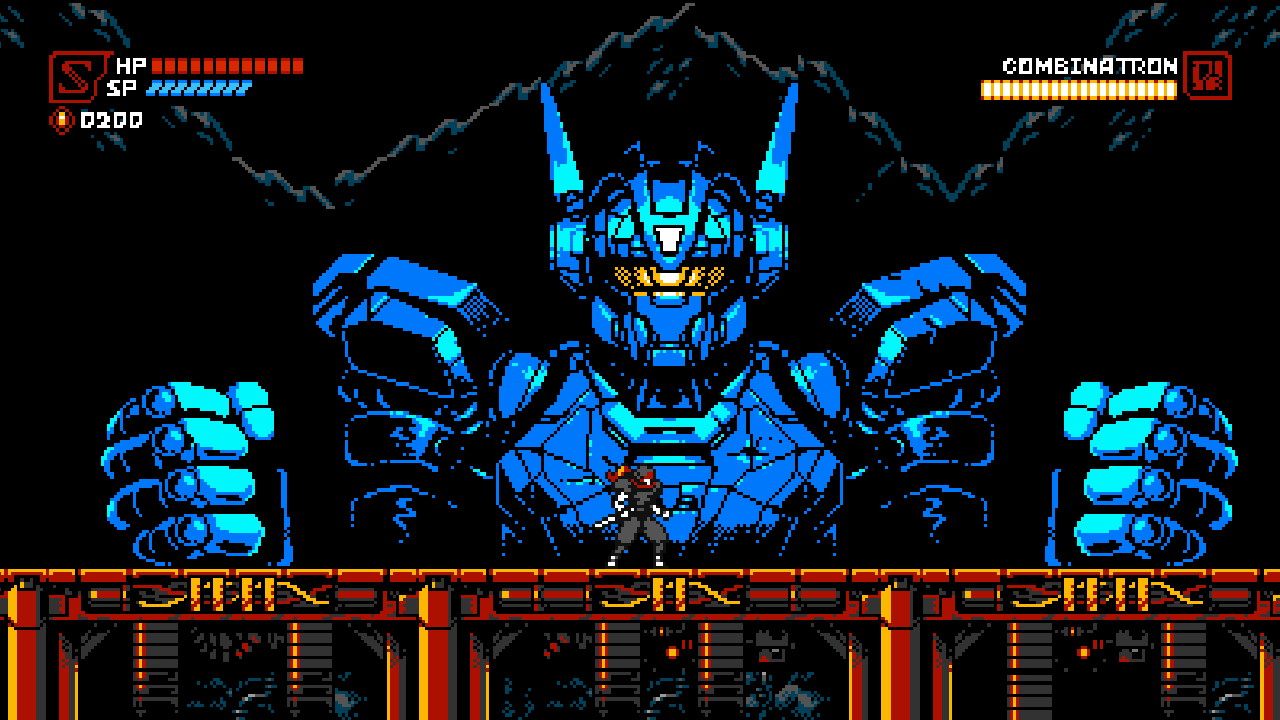 Cyber Shadow has finally gotten a release date for its many various platforms. Developed by Mechanical Head Studios and Aarne Hunziker, the game offers up some Ninja Gaiden inspired action-platforming goodness, with 8-bit style layered on top. Cementing how excited many players are based on the trailers, the game is being published by Yacht Club Games, the makers of Shovel Knight. The two games certainly share some similarities, so if you were a fan you should definitely check out Cyber Shadow when it launches on PS4, Xbox One, Switch, and PC on January 26th, 2021.

Announced back in 2019, Cyber Shadow offers players “authentic 8-bit presentation with hand-crafted sprites, a detailed pixel aesthetic, and perfect controls. Modern touches like fluid animation, multi-layered parallax backgrounds, and evolved game design.” So it joins Shovel Knight in taking the 8-bit aesthetic and making it truly great thanks to some more modern innovations.

Fans of 8-bit gaming haven’t been left wanting over the last few years with indie titles offering retro styled games across almost every genre. But some are certainly far better than others, with Shovel Knight held up as one of the best. I checked out Cyber Shadow back at PAX East 2019 and came away feeling like it sat right alongside that new classic. Its blisteringly fast gameplay and impressive pixel-art visuals were extremely satisfying, so this is one I’ve been waiting on for a while.

If you too enjoy 8-bit gaming, especially of the Ninja Gaiden sort then be sure to watch for Cyber Shadow to arrive on PS4, Xbox One, Switch, and PC on January 26th, 2021. It will almost certainly be playable on PS5 and Xbox Series X/S as well, though nothing official has been released just yet.