Nintendo looking for next big hit 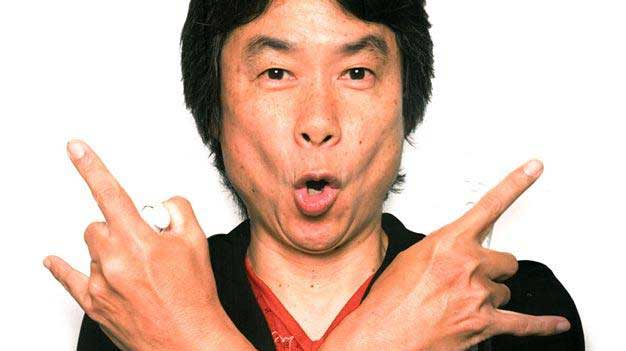 Nintendo’s Shigeru Miyamoto has been spending his days pondering the “next big hit” for the company, the developer of classic Nintendo franchises told investors this week.  The general manager believes that “this is his job”, to find the next big thing for the company.  He believes that this is what ultimately drives the business forward, though he didn’t reveal if he had come up with any thing as of yet.

“Now, I am spending more time than before on finding new ideas for new developments rather than focusing my energy on work in my development teams in order to solidify the contents of exisiting franchise titles,” Miyamoto said.  “After all, developing big hit titles must be the solution.  I am acting with the understanding that one big hit title can change multiple phases of a situation in the entertainment business, and I feel that finding one big hit is my basic job.”

Miyamoto has been successful at this over the years.   The developer is responsible for the Mario, Donkey Kong, Legend of Zelda, Star Fox, F-Zero, and Pikmin titles that have kept Nintendo thriving for decades.  While we’re all excited about what Miyamoto has planned next, it’s likely that his next project will showcase exactly what it is that Nintendo plans to do with the Wii U.