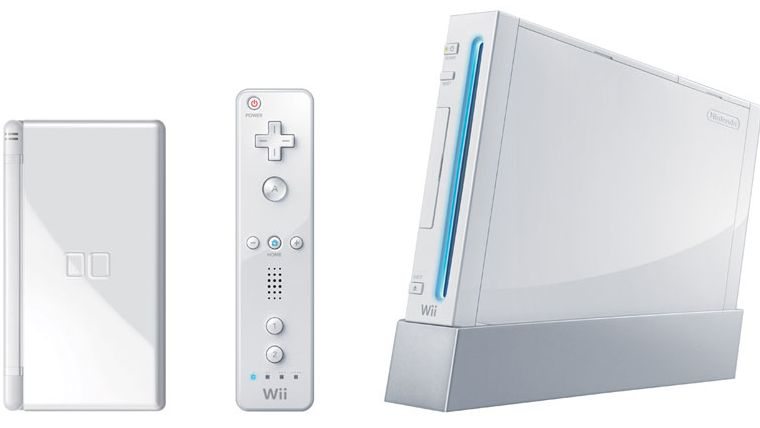 Nintendo has finally seemed to recover a bit from a major slump in sales, but the company is still not doing that well in comparison to its competition or themselves of the past. With the move to the mobile market as well, which many have been saying should happen for years, Nintendo really thinks this could take them to new heights.

The Wii U has been a bomb for Nintendo for the most part, and while the 3DS has done well, it’s still nowhere near the DS. The Wii and the DS sold exceptionally well for Nintendo, and the company’s new president thinks we could return to that time or better.

During an interview with Nikkei, which has been translated by Serkan Toto on Twitter, new Nintendo president Tatsumi Kimishima spoke about their partnership with DeNA and mobile plans.

During this interview, Kimishima was asked what he thought the state of Nintendo would be in three years as a result of the jump to mobile as well. He responded by saying by saying there was potential for vast profits, which could exceed the levels of success they saw during the Wii and DS era.

While there were many that said Nintendo should just abandon consoles and focus on the mobile market, they obviously aren’t going to do that and just releasing anything on mobile would really hurt brands like Mario. However, they can certainly use it as a complement to their other products, which is exactly how they should handle it.