Nintendo president will not attend E3 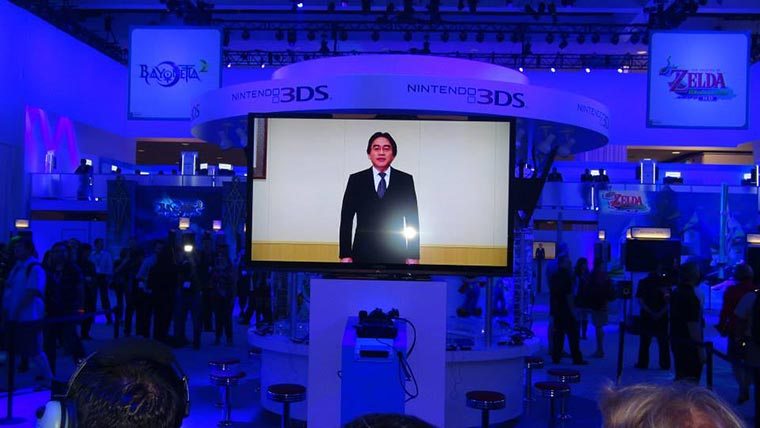 The news comes from Gamespot as a Nintendo representative reveals that Satoru Iwata won’t be making it to E3 2014. This is because of undisclosed health reasons though it appears that Iwata will be keeping up with business.

“He has been instructed by his physician not to travel overseas…”

“You won’t be seeing Mr. Iwata at E3 next week. He’s been instructed by his physician not to travel overseas in the immediate future, and so he will not be making the trip to Los Angeles. Please understand that it is business as usual for Mr. Iwata, and he continues his normal duties as president of Nintendo Co., Ltd. while he remains in Japan. As always, he will be actively involved in all of Nintendo’s activities at the show.”

While Nintendo won’t hold a press media briefing during E3, the company will be present during the event. Instead of the big stage, a series of online videos will be uploaded showcasing their new reveals and what Nintendo has in-store for gamers in the coming year. What would you like to see Nintendo reveal during this year’s E3? Leave your comment down below and let us know!