Nintendo Switch Online Service to Cost Around $30 a Year

The latest news in the world of video games at Attack of the Fanboy
February 1st, 2017 by Darrin Wright 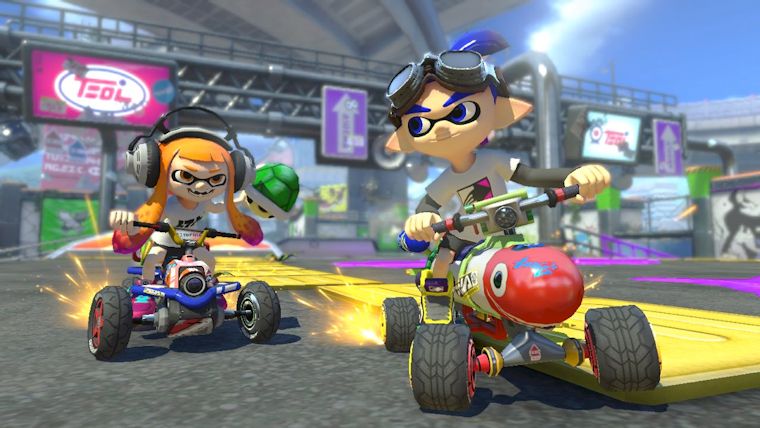 When Nintendo announced the launch details for their next console, the Switch, we learned that it included a paid online service for the first time in company history. The Switch’s online network would include multiplayer, a free NES or SNES game offered as a month-long demo featuring online multiplayer, and other options, but the big question was what the service would cost.

Destructoid reports that Tokyo-based consultant Dr. Serkan Toto has pegged the price at between 2,000 and 3,000 yen, or about $17 to $26 per year, based on a conversation with the president of Nintendo. To compare, the cost of PlayStation Plus is $59.99, and the price is the same for Xbox Live, although you can usually find discounts on both through various online retailers.

It’s worth noting that while the Switch’s online service will – even at $30 – be cheaper, that doesn’t necessarily make it equal to PS Plus or Xbox Live. Nintendo plans on relegating many features you would find through the other services through an app instead of their service itself, and that includes voice chat and online lobbies.

In addition, as previously stated, the “free” game users get per month would only be available for that month, then rotated out for another title. Those who download the game will not get to keep it, unless the Switch offers a virtual console service where digital versions of classic games can be bought, as Nintendo has done before with the Wii and Wii U. Both PS Plus and XBL offer free games for users to download and keep, as long as they continue paying for the services. Once a membership lapses, the content is locked, but accessible once again if a membership is renewed.

Nintendo has also gone on record saying that the Miiverse social network seen on the Wii U will not be making an appearance on the Switch.

On the other hand, the Switch’s online service will be free at first, starting with the March 3rd launch and lasting as a free trial until Fall 2017, so gamers will have plenty of time to decide whether the cost is worth it.