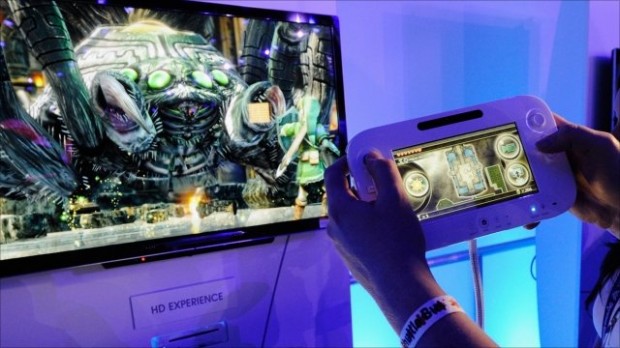 Nintendo’s next console will likely launch sometime after E3 next year according to Satoru Iwata of the company. Amidst the turmoil that was the Nintendo quarterly earnings report, Iwata announced that the company would be showing the Wii U in its final form at next year’s E3.

While this year’s showing was little more than a glorified tech demo for the next generation console, Nintendo did admit that it made a few mistakes with the Nintendo 3DS. Nintendo needs the Wii U to be a very successful launch, and it looks like they are going to take every precaution to make that happen.

A library of titles alongside a playable near finished product could do well to get the Nintendo faithful back in the swing of things. Considering that the Wii U is also going after core gamers this time around, it will be interesting to hear what types of third party contributions will be made to the next generation console.