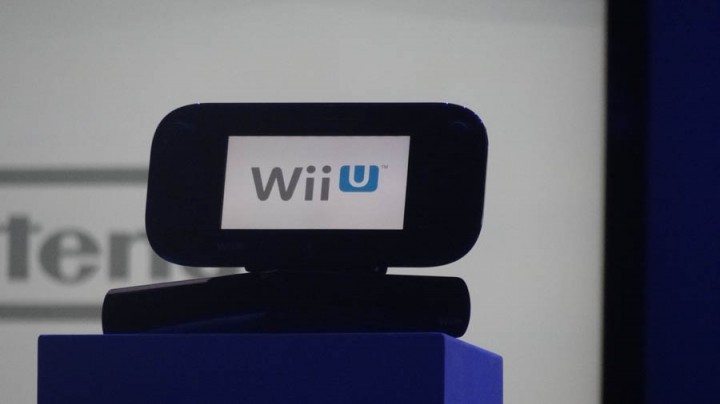 Nintendo will definitely have a head start if the Wii U releases later this year.  The company which had a near finished product on display at E3 2012 showed plenty of promise, with games on display that could appeal to gamers of all walks. In a recent interview with Gamespot, Nintendo’s Scott Moffit  explained how Nintendo plans to utilize their lead over the PlayStation 4 and Xbox 720.

“It (lead time) allows us to make a bold innovation and shape the future of gaming as we would like to shape it.  When we bring innovation to the market, we believe there’s the ability to enhance gameplay for the better.  We don’t tend to follow what our competitors are doing when we don’t time our console launches or hardware evolution; it’s when we believe there’s true innovation available that can move gameplay forward.  Being first or being behind is less of a consideration for us.”