Nintendo’s Wii U “Not a Next Generation Console” 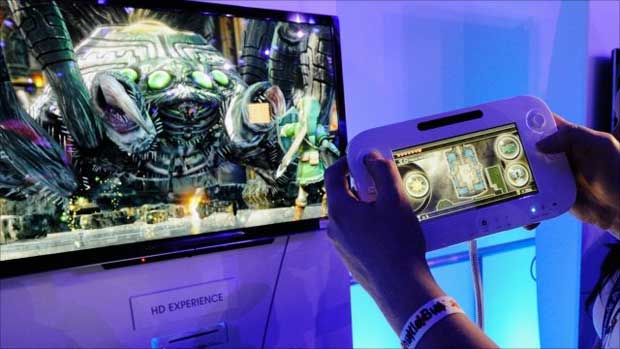 Apparently Nintendo’s Wii U is not a next generation console, according to games analyst Michael Pachter.  Pachter explained the console due to be released in 2012 as “an Xbox 360 with a tablet controller and is likely going to come out at a higher price point than the 360 at the time.”

“Their next gen system is a current gen system,” says Pachter.  Early rumors about hardware specs for the Wii U put it somewhere at parity or a little bit more powerful than current systems.

For those that are wondering if Microsoft and Sony are worried about the competition?  Pachter doesn’t think Microsoft or Sony really care much at all about the imminent release.  “Microsoft especially is not afraid of the Wii U.”

Yesterday, Nintendo’s Reggie Fils-Aime announced that Nintendo is not worried about what the compeition is doing, and is ready to expand the Nintendo console userbase with the Wii U.