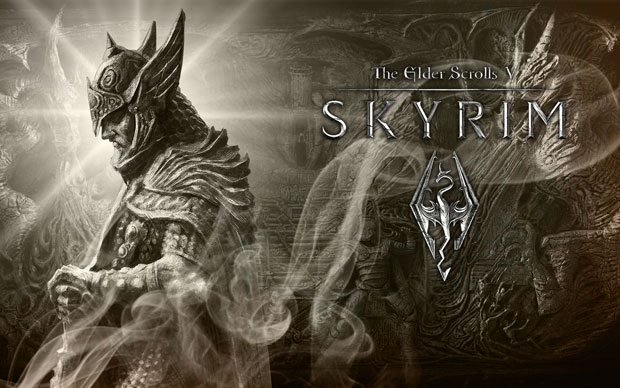 Bethesda’s launch of The Elder Scrolls V: Skyrim has not been without its problems.  The game which has a texture issue on the Xbox 360, has been the focal point of many complaints levied at the game since launch.  Bethesda obviously aware of the issue, has made a statement about the timing for release of a fix that will remedy the issues.

With no official word on the release of a patch, or what that patch will encompass, it looks like the best you can do is wait at this point.