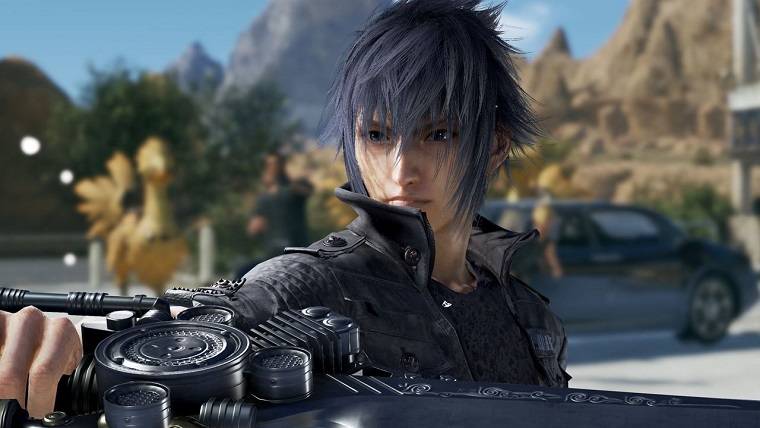 Bandai Namco has announced that Final Fantasy XV protagonist Noctis Lucis Caelum will be coming to Tekken 7 via paid DLC on March 20.

Initially revealed back at the Tekken World Tour finals in November, Noctis will headline Tekken 7’s third round of DLC and will come with a variety of outfits. As indicated in the trailer, these include: Casual Outfit, Royal Raiment, Choco-Mog Style, Fighting King’s Raiment and Kingly Raiment. Furthermore, he will come with a new stage, Hammerhead, based on the service station owned by Cid and Cindy in FFXV, as well as the BGM “Stand Your Ground / Final Fantasy XV,” and the BGM “Apocalpysis Noctis Remix / Tekken 7.

Noctis is the latest guest character to join Tekken 7 and is preceded by Fatal Fury’s Geese Howard who arrived as DLC late last year. There was no mention of a price, but it’s likely that Noctis will cost the same as Geese did before him — $7.99.

Tekken 7 is available for PlayStation 4, Xbox One and PC.