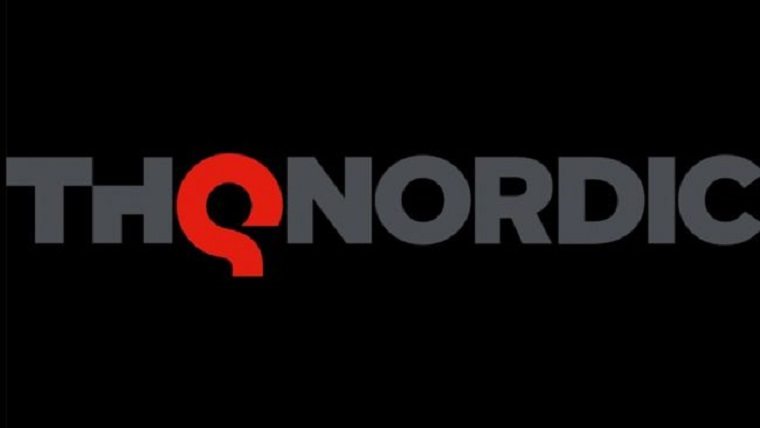 Nordic Games has announced that they are rebranding as THQ Nordic today, utilizing the THQ name they acquired a couple of years back. THQ declared bankruptcy in 2012, auctioning off its many different IPs like Darksiders and Red Faction.

Lars Wingefors, chief executive of THQ Nordic, said that “One could say the most defining moment for our company happened in 2013, grabbing headlines like; ‘Who the f*** is Nordic Games?,’ ‘Darksiders Gets Bought By…Nordic Games?,’ and ‘Nordic Games explains who the f they are, plans for THQ assets.'”

He goes on to say that “While we take great pride in our Swedish roots and accomplished a great deal under the Nordic Games masthead, we decided it was time to incorporate the THQ name. Those key brands will continue to shape our business in a meaningful way going forward, and THQ Nordic represents a core approach of doing much more than owning a highly competitive portfolio of IP. We cherish them, and align them with the very best development resources to expand upon them with the level of experience that communities and established fan bases expect and deserve.”

He concludes by saying that they currently have 23 games that are in development, and 13 of them have not yet been announced. He claims that most of these games will be revealed within “the next months.” Apparently, the majority of these games are based on IPs and franchises from THQ.