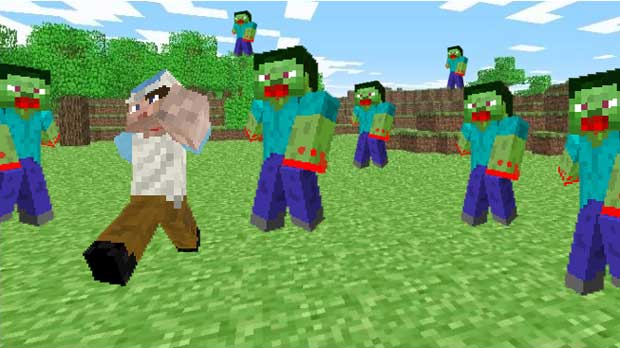 Minecraft has hit its milestone release last month with the release of Minecraft 1.0, but the developer still has plans for the game according to Notch.  The developer says that Mojang definitely intends to keep releasing updates for the build anything creative, conditionally.

“For as long as people keep buying the game, I guess,” Notch said in a recent video interview with IGN.

While the developer didn’t outline any of these future plans for the game, he did speak briefly about AI updates for the game. Mojang is also currently working on Scrolls, as well as a collaborative effort with Oxeye Game Studio for a title called Cobalt.