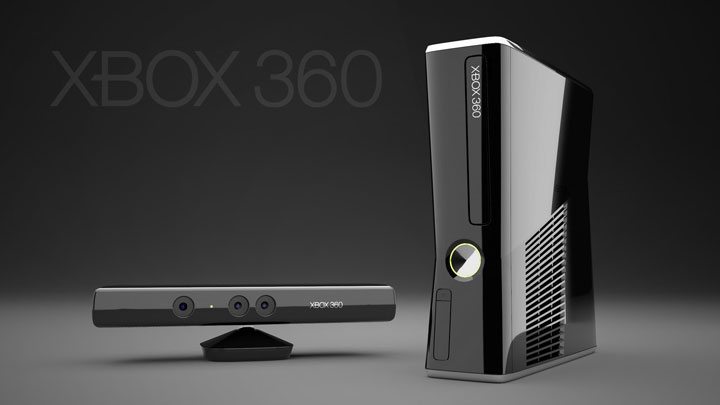 According to the most recent NPD data, Microsoft had another massive month in November, outpacing the competition by nearly 2 to 1.  Microsoft had already revealed that they had a great Black Friday, but the final tally for the month of November showed that the company sold 1.7 million Xbox 360’s in the year’s biggest month.

The gap between the Xbox 360 and the next best selling system was the largest in years, according to NPD analyst Anita Frazier.

“The gap between 360 sales and sales of the next best selling platform was the largest we’ve seen since December 2008 when the Nintendo DS was the top selling system.”

While Microsoft moved around 1.7 million consoles, Nintendo sold approximately 860,000 Wiis, as well as 795,000 3DS units and 350,000 DS units.  As has become the standard of NPD announcements, Sony did not announce their specific sales data, but did provide the following response.

“PlayStation 3 is off to a phenomenal start to the holiday season, recording the best ever Black Friday sales period in the console’s five-year history.”

All in all, it looks like each console maker saw success in the holiday season to varying degrees.