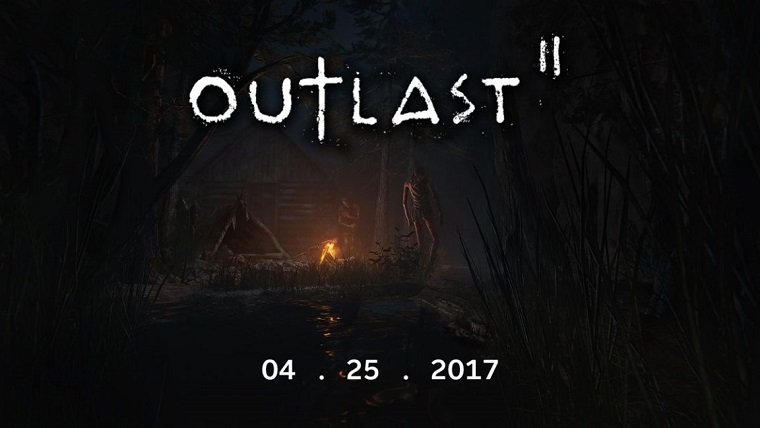 The sequel to one of the most notable horror games of recent memory is coming soon, and today the official release date has been revealed. Developer Red Barrels has confirmed that Outlast 2 will launch on April 25th, as well as a new collection to get newcomers all caught up.

Outlast Trinity was also announced by the developer, which is a physical release on PlayStation 4 and Xbox One that contains Outlast, Outlast: Whistleblower and Outlast 2. This will be a great collection for those who haven’t ever tried out the series previously, with both the first game and its add-on being well received.

For those who are unfamiliar with the game, Outlast 2 is set in the same universe as the first game. However, it will feature new characters and a different setting, portraying a twisted journey into the human mind. The following is a brief rundown of the game’s themes:

“No conflict is ever black and white. But once the dust has settled, the victors get to decide who was right and who was wrong. Who is good and who is evil. Human nature pushes us to extremes of violence and depravity, which we then justify by divine inspiration and a promise of paradise to come. Horror rises from desperation and blind faith. OUTLAST 2 will test your faith, pushing players to a place where going mad is the only sane thing to do.”

Xbox Live Gold subscribers were able to grab a free copy of the first game during a recent Games With Gold promotion, with the game being free from December 15th to January 16th on Xbox One.

Outlast 2 will launch on April 25th for PlayStation 4, Xbox One and PC. The first game originally launched for PC in 2013, which was then followed by the Whistleblower DLC in May of the following year.