Outlast 2 is Currently in Development

The latest news in the world of video games at Attack of the Fanboy
October 24th, 2014 by William Schwartz 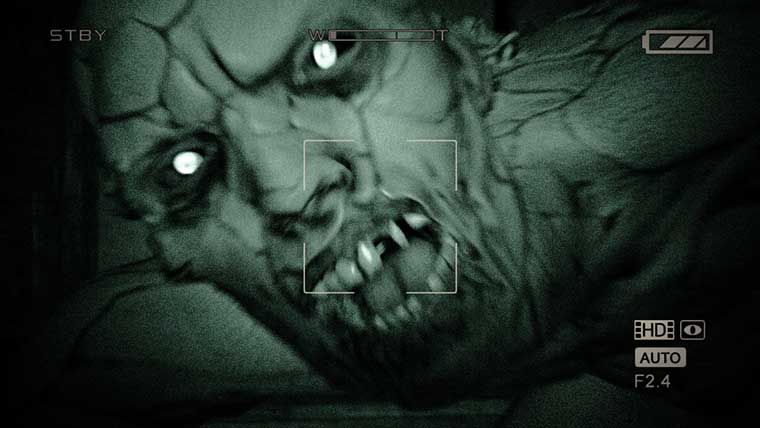 Red Barrels has officially announced that a sequel to Outlast is in the works right now. The news came via Bloody Disgusting, who extracted the information from the developer during an interview.

The first-person horror sensation released in late 2013 and then extended to current-gen consoles earlier this year. With its mostly positive reception, it seemed a follow-up was certain. And now we can all prepare ourselves (mostly by stocking up on fresh underwear) for the sequel underway at Red Barrels. Here’s the announcement straight from the developer’s co-founder Philippe Morin:

“After shipping the XB1 version of Outlast, we took some time to analyze our situation and we quickly realized we had at least another horror game in us. So, yes, we are working on Outlast 2.”

Red Barrels has something special in mind for the sequel, with plans to explore “new ideas and themes”, but intends on keeping the new entry in line with the terrifying original. While you’ll be jumping out of your seats as you traverse a new location this time around, Red Barrels has voiced their interest in one day returning to Mount Massive Asylum. Is that Outlast 3 I hear?

Given that Outlast 2 is in its early stages, we have no information regarding targeted platforms or a release date. If it is to follow its predecessor, we will see it hit PC first and then consoles shortly after. We’ll keep you updated as new details become available.