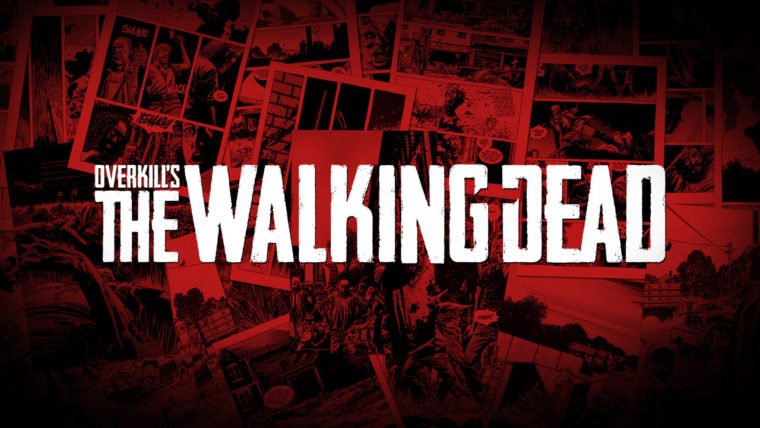 The Walking Dead is one of the biggest franchises currently in production, which has generated a bunch of interest in various video games set in the universe. Telltale did a fantastic job adapting it into a graphic adventure series, but many still want a traditional action game (and no, the other one doesn’t count). Overkill is set to fill this void with their game set in The Walking Dead universe, but it has just been delayed into the second half of 2017, causing a bit of heartache for fans.

Overkill’s The Walking Dead was originally slated to release some time this year. The game was said to be a co-op first person shooter style experience, offering something very different from Telltale’s currently running series. This delay came about mostly because of a new partnership that will allow the developer to expand into Asian territories, while expanding the content within the game.

“OVERKILL’s The Walking Dead will be expanded with more content where an Asian version will be developed for simultaneous launch with the western version,” reads the announcement. “To maximize the new opportunities, Starbreeze, 505 Games and Skybound have decided to release the game in all markets during the second half of 2017. The partners are convinced this will pave the way to success, maximize revenues and cement it as a tent pole product for the next decade to come.”

There is still very little info about the game, with nothing but a teaser trailer to go on at this time. Hopefully the team can take this extra time and get some extra footage out there for fans to obsess over.